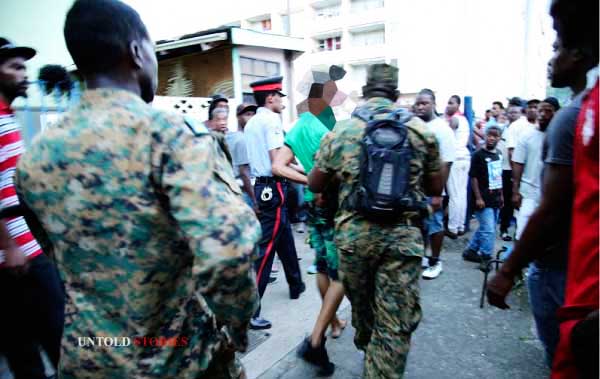 The Botham Jean killing occurred in Texas and involves a Saint Lucian, but the level of national activism surrounding it across America has ensured it has regional and international dimensions.

The still-mysterious death of a police officer’s wife here has sparked another activist quest for justice that earlier this week heard a call from Jean’s mom for those seeking justice for Jean to support a similar cause in the de Leon case.

The Police Force has asked for and does still have the trust and confidence of the majority that it will do its job, never mind one of its own being ‘a person of interest’.

The Force is no stranger to public mistrust. From the Yamaha case decades ago, through to the allegations contained in the more recent IMPACS report – and in between — the Police High Command here has had more than sufficient reasons to always want to maintain the higher level of public trust police forces normally have.

The voices of mistrust are always louder than the silent majority. But this is not the 1970s and activism today has Social Media and Information Technology at its fingertips.

It is therefore more than advisable that institutions that enjoy the public’s trust always maintain that public confidence that they will simply and always do what has to be done to ensure this trust is not seen as, far less found to have been, misplaced.