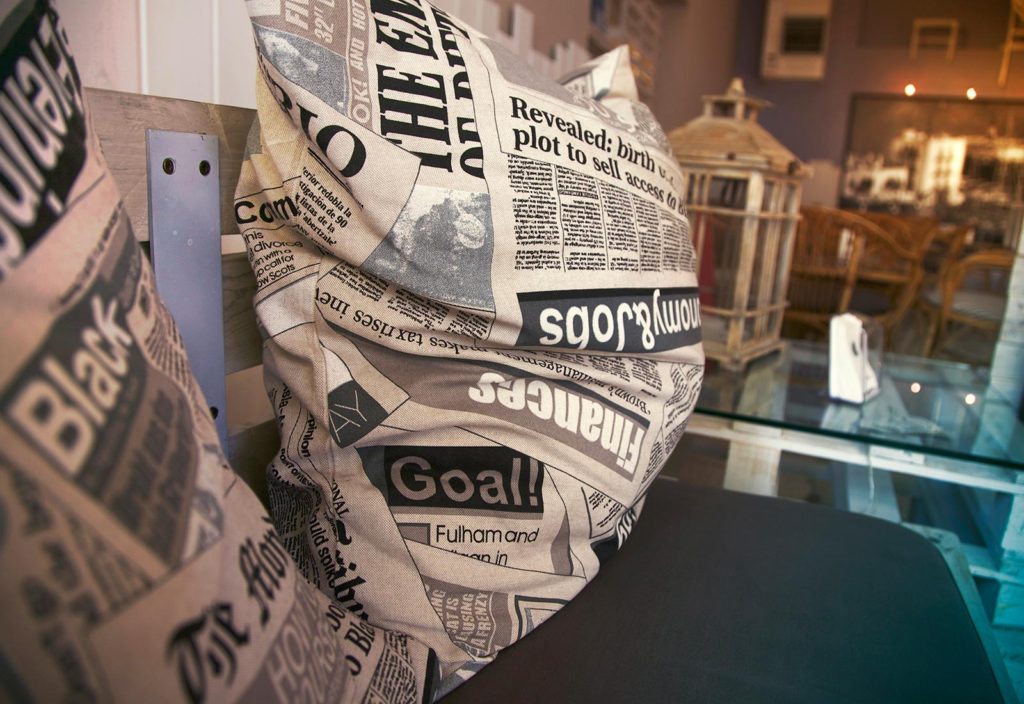 THE EDITOR: Rick Wayne, as a seasoned and matured journalist, has repeated several times that many journalists on island are insufficiently qualified in reporting, based on the manner in which they collect and disseminate information.

Rick further advised that our journalists fail to carry out meaningful research, instead, they collect tidbits of information and try to fabricate a story when we are aware that a house built on a poor foundation cannot stand.

At this point in time, we must focus on The Voice’s Micah George, who has several years of journalistic experience under his belt but continues to follow the path of recycling second-hand information.

We make this statement based on an article by Mr George which appeared on the front page of The Voice Newspaper of October 31st, 2018 based on an article he read on ONE CARIBBEAN in respect to the Comprehensive School, at the same time, highlighting the fact that the PM’s father-in-law and father own land in the vicinity of the school.

We consider this article sensational in nature to either spice-up the contents or create some form of mischief.

This is not the kind of journalism the Voice Newspaper is known for and unfortunately individuals like Mr George may only hurt the image of the newspaper which has been around for over 100 years.

Hopefully, Mr. George will take note of our comments and endeavor to adjust his journalistic skills and ensure that his articles are well documented before providing any form of inaccuracies, as there was not real reason to highlight the names of the proprietors other than creating unnecessary speculation. (Keen Observer)

EDITOR’S NOTE: We note the keen observances of the reader, but we do not agree that the reporter has any ulterior motive. The reporter did not invent the names of the PM’s relatives. He only quoted what the PM said. It is also not unusual for one media house to quote another. In this case, the Prime Minister did get an opportunity to clear the air on the matter, which he made use of.