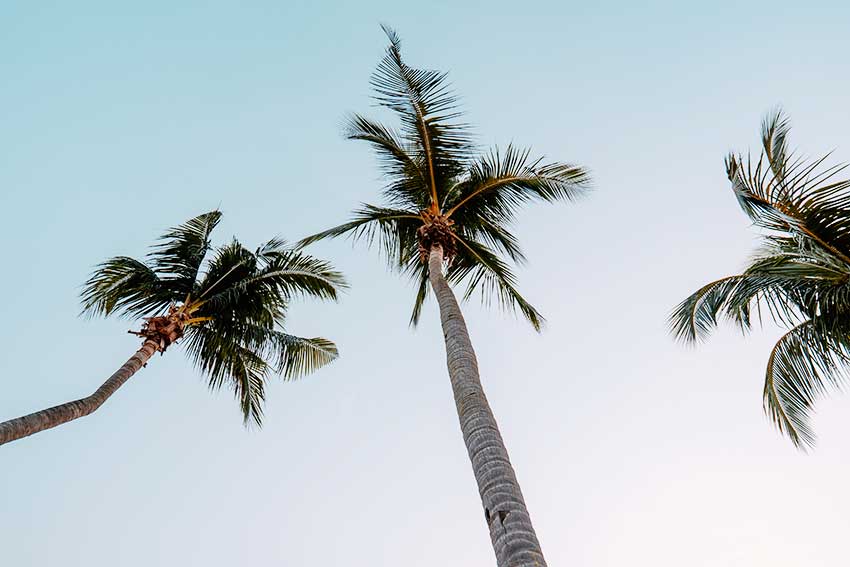 What’s the connection between a coconut tree and how one dresses? Maybe none, but the courts here and elsewhere have been looking at both.

A judge here is being asked to determine whether a hotel can be built higher than a coconut tree, while the Caribbean Court of Justice (CCJ) recently struck down a law in Guyana that made it illegal for men to dress like women, or vice versa.

In Guyana, the police had arrested, locked-up and charged several persons for wearing what they chose to. In Saint Lucia, one private hotel company is telling a competitor it can’t build how it likes on its own land next door.

In both cases, outdated laws and regulations are simply absurd in today’s circumstances.

That such antiquated laws still exist is proof positive that laws always end-up eventually outliving their time, thus the need for constant review and updating.

Our recently-cleansed Criminal Code may now be without many similarly-outdated laws, but that does not mean it is purely clean. No set of laws are.

It is a fact that learned men (and women) will seek and find such laws, as needed from time to time, to further clients’ causes according to law.

Indeed, it is not within the jurisdiction or jurisprudence of lawyers to decide or pronounce on the oft-misquoted saying that ‘The law is an ass.’ They present and argue their cases on the basis of what the laws say, whether they like it or not.

But the bigger picture in both instances is that cases were made, to be decided by the courts of law, which decisions can always be challenged, but out of which a final one will eventually emerge.

Cross-dressing is alive and well in Saint Lucia today, as everywhere else.

A coconut tree, no matter its height, is still a coconut tree. But once there’s a request, a court of law — anywhere — can indeed be asked to legally measure one’s actual height against how high a person can build on his/her private property.

Yes, Caribbean society continues to be split over the CCJ. But who can quarrel with its decision to order that the law outlawing cross-dressing in Guyana be erased, therefore and thereby creating a precedent that can prove useful elsewhere?

The coconut tree matter is more technical and legal, involving related and extraneous factors way beyond the realms of agriculture and tourism.

But in both cases, law courts have been called upon to iron-out the practical difficulties created by outdated laws that have outlived their usefulness to society.

That’s how the law works – and that’s how it should be.