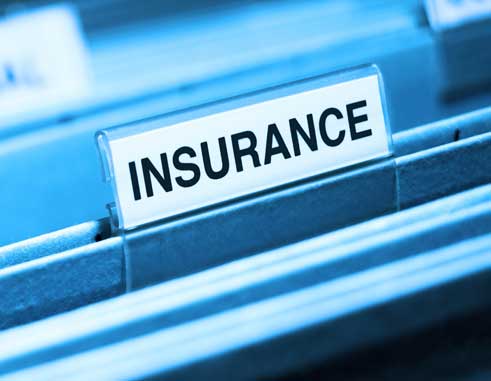 In the event of a law breaker inflicting damages to our vehicle, our property and our lives whether as a pedestrian, a vehicle occupant or a home owner remain at risk. This is an extremely serious matter which needs to be addressed as many St. Lucians have been affected over the years and the problem is growing.

Take this example: A vehicle registered PD4367 chassis number EK3-3121758 crashed into the Gablewoods Shopping Mall at 3p.m. on Sunday 11th November 2018 causing substantial damage to the property and three vehicles parked on the compound of the premises. There was much damage sustained by the vehicles that were hit.

Based on the number of used vehicles entering the state, it is advisable that the Ministry of Infrastructure, which over sees SLASPA should ensure that all such vehicles, be insured prior to leaving the port, as a means of protecting third parties.

A number of persons importing these vehicles simply do not have the means to maintain those imported cars, hence the reason for the number of uninsured vehicles on the road. (Bewildered)