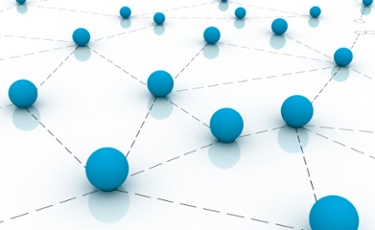 THE EDITOR: One prominent local who speaks long and loud and who poses as being blessed, remains under intense scrutiny in respect to a number of land purchases which transpired under his watch as Minister of Physical Planning.

So far, authorities are now connecting the dots and the outcome could be serious for our local IDI AMIN.

It is amazing, the double-personalities some of us can adopt while attempting to castigate fellow citizens.

A former PM advised the nation — in no uncertain terms — that this man was the most worrisome political appointment for the nation. Yet, once he became a critic of the current PM, a bevy of housing concessions were bestowed on the individual.

Fortunately for the nation, though, his distance from the reins of power grows in intensity each passing day, not realizing that St. Lucians have zero faith in his integrity.

After all, even his ANGELS have flown the nest. (The Lionheart)