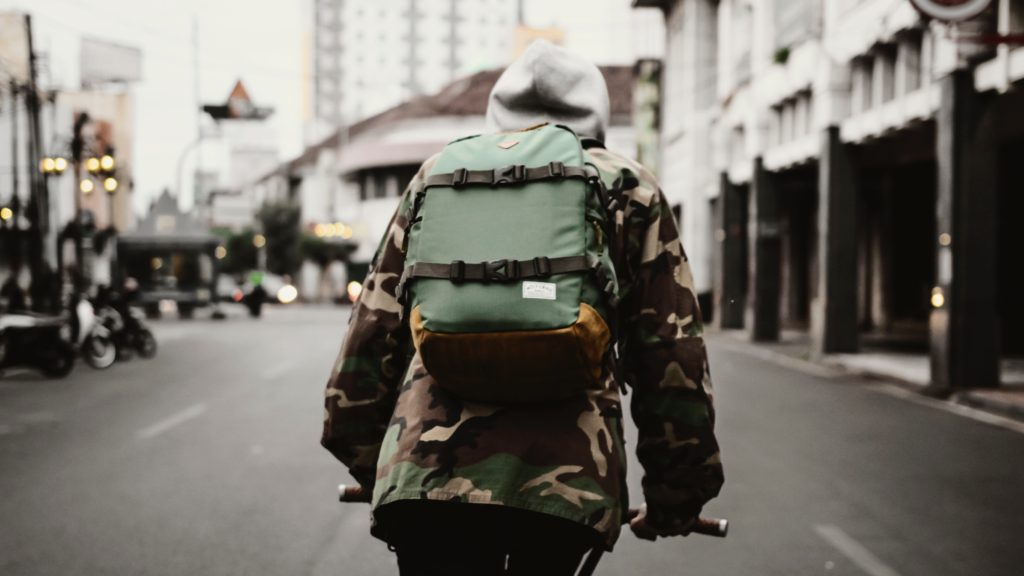 A few weeks ago I vowed to build a third force to do battle in the next general election, whenever it is called. Believe me, I am under no delusion that this is going to be easy. It is a mammoth of a task.

I am thankful for the soldiers who have stepped forward and presented themselves, ready for the action. There are other people who have wished me luck, but luck means nothing. This insurgence cannot be left to luck. We have to take the fight to the enemy and we need a few good men and women, well trained and well intentioned.

The enemy is not going to take this lying down. The personal attacks have started and I expect them to increase with time.

You may be asking: Who is the enemy? The enemy is partisan politics. If you think oil is big business, partisan politics is even bigger. The commonality, though, is that they both enrich a few.

The corporations, the red and yellow factions, must come down if we have to have any meaningful development in this country.

People are asking, what next? Do we form a coalition? Do we each do things on our own? Do we sign some pacts? Do we swear to some code of conduct?

Let’s attempt to share my answer to these questions.

I have asked the question to many as to what it will take to eradicate the red and yellow cancer that is so malignant and debilitating to this Helen of the West. The number one answer is: money. So the party leaders tell me that they will need ‘x amount of millions’ of dollars. The strategists tell me that they will need ‘a few thousand’, some of which will be used to ‘grease the hands of the voters’. So they now have to go to some campaign financiers — and that is where the grand web begins.

Think what you want of the Good Book, no truer statement can be made than that “The borrower is a slave to the lender.” This reminds me of the Helen Air loan fiasco. It also reminds me of more recent history with Sandals being said to have been allowed to withhold 24.4 million dollars owed to the government of Saint Lucia.

This may lead some to think that I am anti-organisation. Far from it, what I am trying to guard against is that divided allegiance that rips our country apart. Many times, decisions are made in parliament for party, rather than for country. I need not expound on that point. It is glaring.

When our parliamentarians make decisions in the House, it should not be to please the party or the coalition. How many times have you heard members not being in support of any motion brought by the given side of the House that they find themselves? You get my drift? For a proper working government the allegiance of the parliamentarian has to bow to the people and the people only.

This argument can be very lengthy and it seems that I may have to pick it up again in my next article. However, before I leave I want to make an appeal. This effort of building a third force has to be very coordinated and if you are willing to join the fight please drop me a line at independentlyyours@live.com. Introduce yourself and let me know how you can help the cause along.

Looking forward to hearing from you.