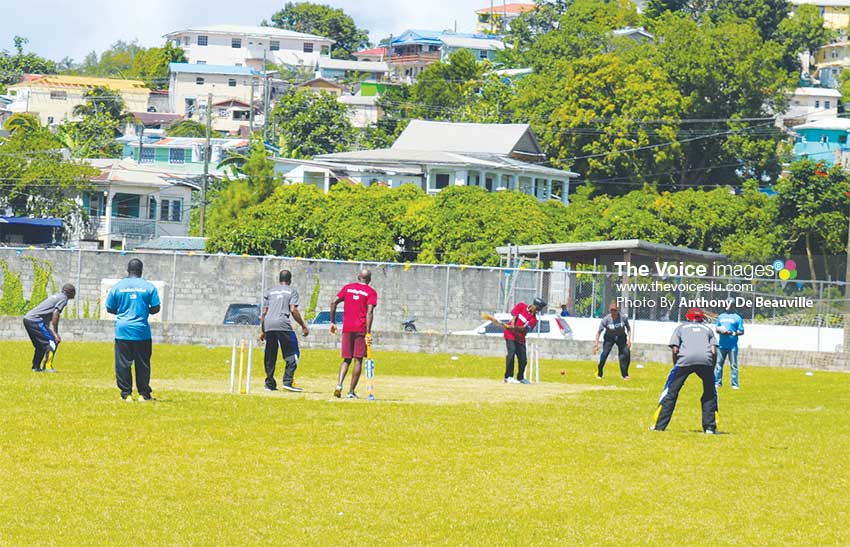 WOULELABA is an age-old traditional way of playing the game of cricket. It’s not well known by the younger generation, but elders remember having fun playing the totally indigenised game using purely local replacements for the bats, balls and wickets.

The Folk Research Centre (FRC) has for several years sought to reintroduce the game by hosting an annual competition between teams from around the island and this year’s took place last Sunday at Marchand.

Hilary La Force, Executive Director, gave The VOICE a brief history about how the game became one of the events organised for Creole Heritage Month.

This is what he had to say:

“Woulelaba is one of those games we invented in Saint Lucia. “It is an indigenous cricket game of Saint Lucia.

“We have modified it somewhat. In the early years we used coconut bats; nowadays the players are using proper cricket bats and in terms of the bowling, its two bowlers.

“There is no six-ball ‘over’ per se. Instead, there are two bowlers on either side — and no wicketkeeper.

“The other interesting thing about it is: there is commentary in Creole — and it’s very entertaining”.