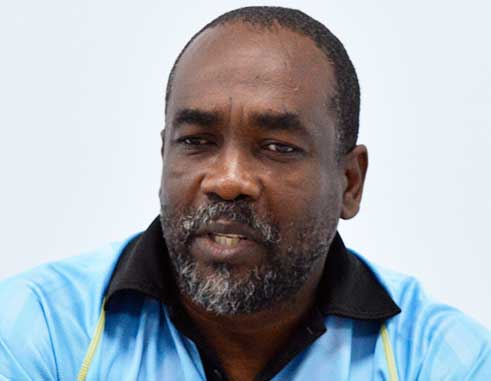 THE Haitian capital Port-au-Prince will be the venue for this year’s Assembly of the National Olympic Committees of the Caribbean (CANOC) scheduled for today 27th and tomorrow Sunday 28th October, 2018.

CANOC held its last Assembly in Guadeloupe last year. This year’s meetings will focus on redefining the organization’s strategic plan and electing a new board to oversee the affairs of the organisation for the next four Years.

Alfred Emmanuel ,the Saint Lucia Olympic Committee Incorporated (SLOC Inc) Secretary General and current (CANOC) Treasurer , will be stepping down after 12 years in the job.

“I believe I have played my part in stabilizing the organisation and have watched its growth over the years. It is time to provide an opportunity for someone else to carry on from where I would have left “. Emmanuel said when asked about his decision not to seek reelection.

He added that the organization’s real goal is to see the hosting of a multi sports games dubbed the “ Caribbean Games” and stressed that the organisation is well underway in realizing this dream. He announced that Guadeloupe has signalled an interest in hosting the Games in 2021.

“I am also leaving knowing that the finances of the organisation is in a healthier state that when I inherited the role”. he added.

Emmanuel expressed his gratitude to the (SLOC Inc’s) Executive Board for having supported him during the execution of his (CANOC) tasks. He also wished the incoming Board every success.