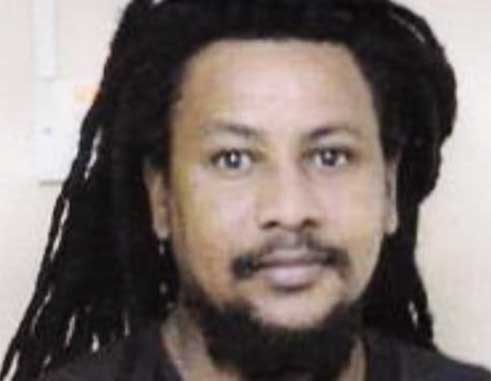 Polices sources have confirmed with The Voice that the shooting victim in last night’s gun attack in Wilton’s Yard, Castries has died.

He was rushed to Victoria Hospital where he was reported to have succumbed to his injuries.

Officers from the Royal St. Lucia Police Force, up until late Sunday night had a section of the Chaussee cordoned off as they combed the crime scene for evidence.