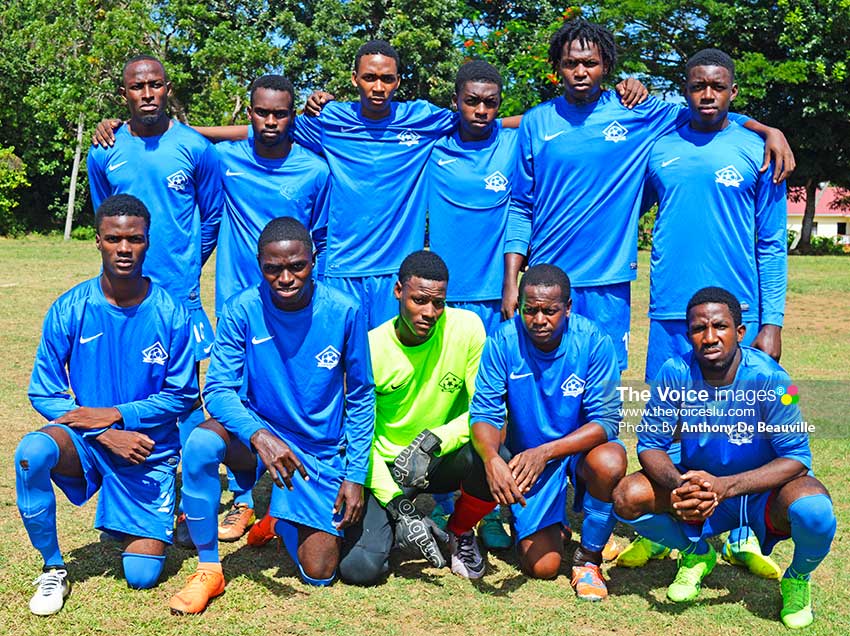 BLANCHARD United FC gave themselves a chance to qualify for the semifinal round in the 2018 Desruisseaux Football League/Saint Lucia Football Association Promotional Cup as they trounced Lion Heart 4-0 on Tuesday 28th August 2018 at the Desruisseaux playing field.

Needing all three points to keep their semifinal hope alive, Blanchard United FC came out firing on all cylinders as Chad Maximin got them on the score sheet as early as the 9th minute of play. Blanchand United FC lead was doubled in the 19th minute as Kayus Serieux got his first goal of the season.

Blanchard United FC continued dominating proceedings but could not get another goal before the half time whistle.

At the resumption Blanchard United FC continued in much the same manner they started by scoring a third goal in the 47th minute from the boots of NintusMagre; while KurtsonAlcide placed the tie to rest when he scored on the brink of the final whistle to give Blanchard United FC a 4-0 advantage.

Blanchard got the three points, but will have to wait for last evening‘s (Wednesday) results to know their fate as a draw for Diamond Ballers FC against El Nino FC would see either team qualifying for semifinal berth ahead of Blanchard United FC. 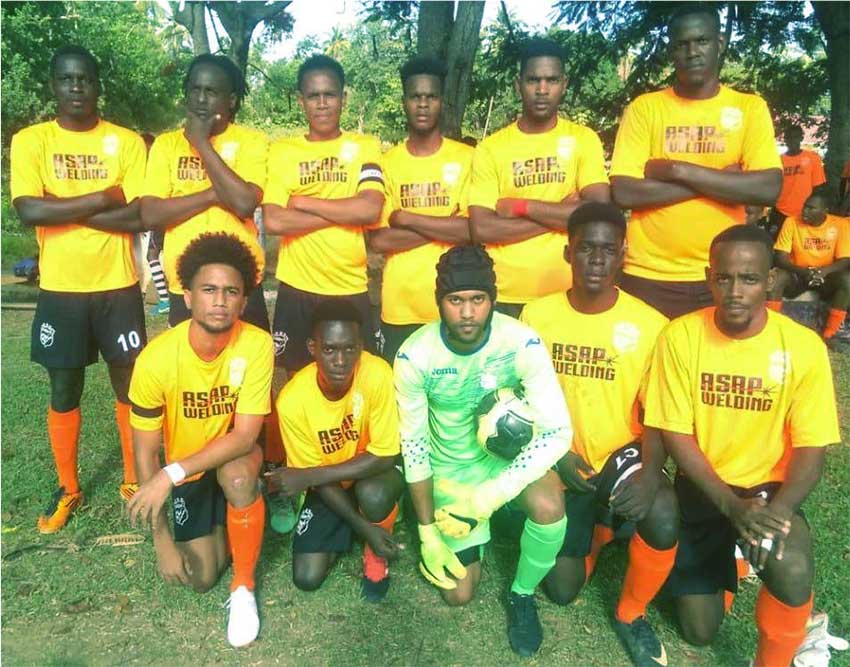 Small Axe FC knowing that only a win would give them a chance of qualifying to the semifinal round, but sadly El Nino FC had other plans.

The goal scorers for El Nino were Clay Celise in the 6th and 16th; Just Charles in the 53rd and 88th and 1 each from Ectus David and Gerlannie Neptune.

The lone goal scorer for Small Axe was Andy Octave from the penalty spot.