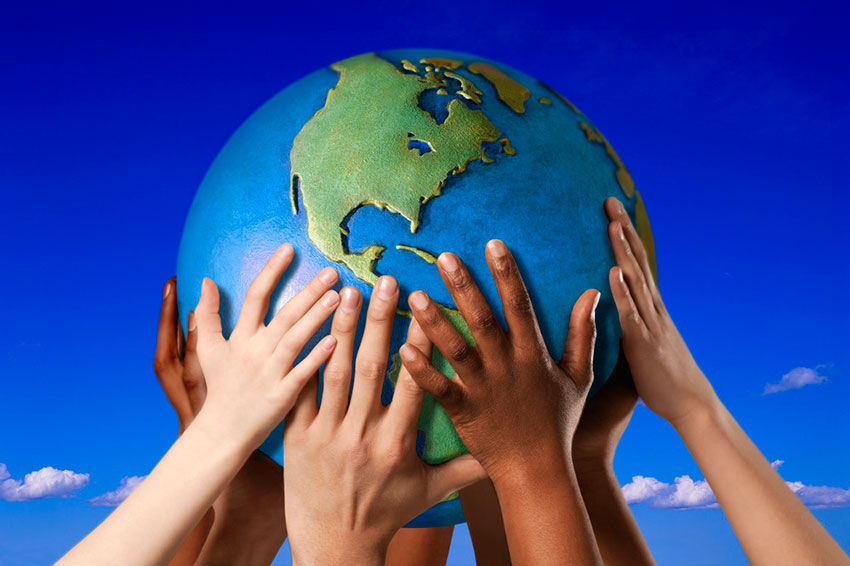 THE Zina and Zhane Foundation for Self -Development and Inner Healing was launched on Saturday and was very well attended by family and friends of the two deceased young persons after which it is named.

In a little under two weeks, it will be the first anniversary of the tragic deaths of Zina Anthony and Zhane Williams in a vehicular accident on the Choc Highway.

The launch was attended by the Editor of the ‘Yo Magazine’, Kendall “Scady” Eugene, who was a close friend of Zina and Zhane and their families and he took some time off yesterday to reminisce about them and speak on the Foundation named in their honour.

Scady praised the maturity of both young ladies and lauded them both for being good friends.

“You could consider Zhane to be my little-big sister; because of the way she spoke to me; it was like she was older than I was.”

“Zina was just as good a friend,” continued the radio host, adding that she was mature beyond her years.

“She was a teenager, but we could have had a discussion and you could swear that she was basically in her 20’s with the level of maturity that she showed.”

He described the time since their deaths as “difficult”, but also stated that “neither young woman would have wanted anyone to be in a constant state of mourning over them.”

“I know they would not like it for you to always be in a somber mood, mourning them,” Scady stated.

He also said that the Foundation, as well as the purpose behind it, shows “above all…that the parents understand the daughters they had and they want their friends now to remember that.

“They wouldn’t want you to be sad all the time.”

The launch was very well-attended by family and friends.

“It was really packed,” Scady said about the numbers present.

“I did not anticipate the numbers that would be coming… their friends, their families; everybody was in attendance.”

Scady said that one of the main messages he took away from the Foundation’s Launch was the need to help everyone.

“Help! Help the world as much as you can, because that’s what they were for,” the YO! Editor stated.