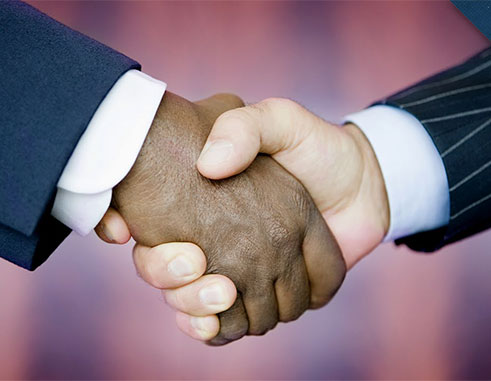 POLITICS is a profession like many others and from our perception successful persons entering a particular field should do so for the love or interest he or she truly has in such a pursuit. The same scenario today focuses on one’s political sincerity and dedication.

Politics has its rewarding sentiments, but the nature of politics can be destructive, abusive and in some cases pretty thankless.

The disturbing nature of life is that there are little or no guarantees to any of our adventures. St. Lucia has now embarked on a completely different course with a new vision as both our people and the nation on a whole were disgruntled by the performance of our former leaders. Today, we have a new leader, a Cabinet of Ministers that is in tune with the direction of the nation and 2018 will represent a period of transformation.

This transformation takes place as a result of the following projects by direct financial investment which has been the advice of the IMF and other related agencies.

Firstly, Sandals Resorts has already embarked on two major projects, a 400-room six-star hotel and a 600-room conference center scheduled to cost in excess of US$300 million. Sandals further acquired the Cap Estate Golf Course, which is presently undergoing a major transformation by Greg Norman, bringing the golf course to an international standard with a total cost of US$8.5 million for the purchase and upgrading. During construction some 1,200 construction workers will be required and on completion 900 employees will be permanently employed.

The Sab Richard project in Choiseul commenced construction on April 5th, 2018 and the 60-acre site has been cleared for the immediate construction of 140 hotel rooms and 40 villas together with a marina. The total expenditure is approximately US$200 million and 350 construction workers and a staff of 400 at completion have been earmarked.

By the second quarter of 2018 a total amount of EC$48 million will have been disbursed for the improvement of road works over the entire island, with an additional $50 million earmarked to be spent in the last quarter of 2018. Already some 40 truck owners are employed in the south between the ongoing DSH and Sab Richard projects.

The 6-acre site at Vigie adjacent to the George Charles Airport has now been purchased by the Sab Richard investors and is earmarked for a business hotel and professional offices combined.

Both the Rex St. Lucian and Papillon Hotels which have surpassed their luxury attractiveness will be demolished and replaced with a 400-room EP Hotel (NOT AN ALL INCLUSIVE).

To the best of our knowledge, the demolishing of the Rex Hotel has already commenced. It has been felt by many that both the Rex and Papillon hotels affected the economic growth of the Rodney Bay strip over the last 15 years and directly impacted the buoyancy of the area.

These ongoing projects augur well for the island, but more importantly, raise the brand of our tourism product to match the competition within the region and beyond.