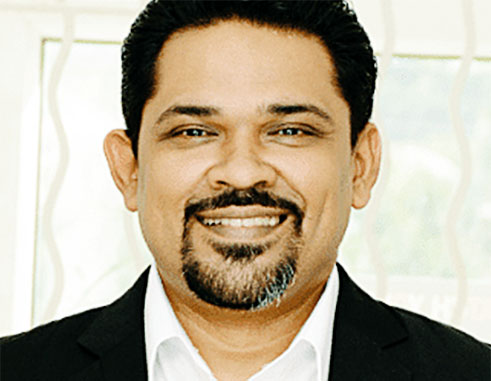 Mr Azeez tendered his resignation effective April 6th, 2018 to commence the next chapter of his career in the hospitality industry.

According to the SLHTA in a release, “His time at the SLHTA spans nine years and was marked by a commitment to human resource development and the advancement of Saint Lucia’s tourism industry.”

Indeed, during his tenure at the SLHTA, Mr Azeez led the organization through many significant developments including: SLHTA’s Tourism Enhancement Fund which has supported over 100 projects designed to support community and industry development; A Hospitality Training Centre which trained over 700 tourism industry employees during its inaugural year in 2017; and a local Foreign Languages Learning Centre in collaboration with the Embassy of Mexico and University of Quintana Roo.

In addition, he undertook a Hospitality Apprenticeship Program for Youth which has provided tourism internships for over 550 unemployed youth seeking careers in hospitality; The Virtual Agricultural Clearing House facility which uses a Whats App platform as a trading forum for farmers and hoteliers and the institution of an SLHTA Group Medical Insurance Plan for industry employees

Commenting on his exit, Azeez expressed his gratitude to the organization for providing him the opportunity to contribute to Saint Lucia’s development.

He said, ““Underpinning the growth that Saint Lucia’s tourism industry has undergone is the continued excellence of our hospitality workforce, I feel especially privileged to have been part of the work done by this organization and I thank my past and present colleagues, industry partners and SLHTA members for their confidence in me over the last few years.”

According to the press release, “Azeez leaves the organization in a very strong position to continue to be the voice of the hospitality industry and the Board of Directors of the SLHTA wishes him a very successful future as he progresses his career.”