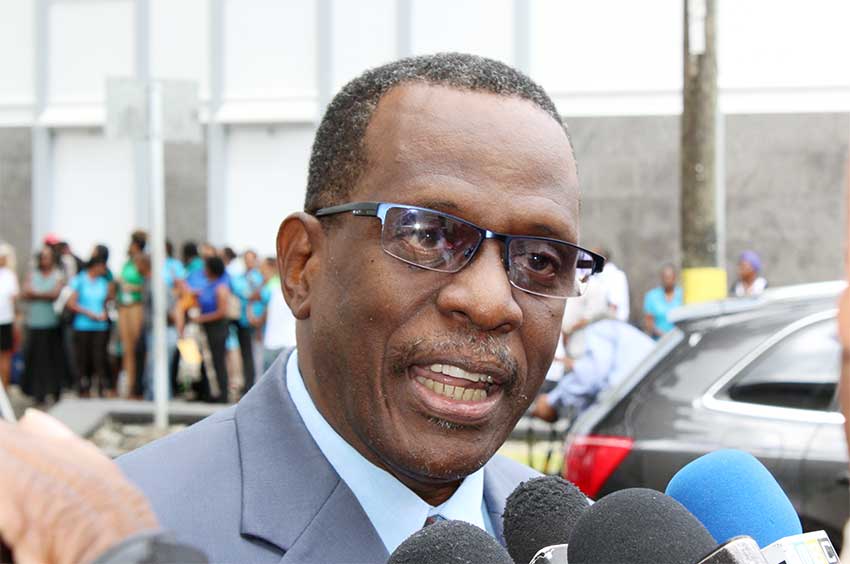 OPPOSITION Leader Philip J. Pierre says governments are not businesses and should not be run like one.

Pierre made the remarks while responding to the budget proposals outlined by Prime Minister and Minister of Finance Allen Chastanet.

Pierre told the House of Assembly. “This budget is premised on the theory that government must be run like a business.

“This administration repeatedly speaks of running the government as a business, as if it were some forward-thinking initiative that will increase and improve the quality of public services.”

But, Pierre said, “Running a government was never intended to be a high level business model.”

He explained, “Government and businesses are at different ends of the continuum of the provision of services.