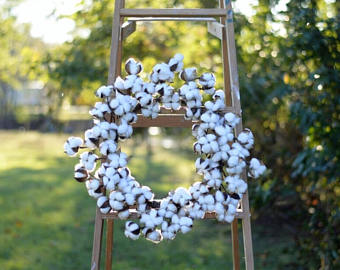 MARJORIE, Lady Thomas, died peacefully at her residence, Morne Fortune Castries on 22nd March 2018 at the age of 92.

Marjorie Thomas was the daughter of Lucy Alexander and Pamphile Alexander, who was a school master.

She was the first female principal of the Saint Lucia Teachers’ College from 1975 to 1982, which was later, renamed the Division of Teacher Education and Educational Administration of Sir Arthur Lewis Community College.

Lady Thomas was married to Sir Leton Thomas, composer of the National Anthem of Saint Lucia and the first principal of the Sir Arthur Lewis Community College.

She was also the sister of the late Sir Darnley Alexander, the first Chief Justice of Nigeria.

Lady Thomas was a teacher and educator who for 43 years — 1939 to 1982 when she retired — dedicated and sacrificed to improve the standard of education in Saint Lucia.

During her career, she continually advanced her own educational development and as she honed her craft through study and practical work, she focussed on teacher education and curriculum development with her forte being Mathematics, in particular the New Mathematics, which was introduced here in the late 1960s.

Lady Thomas gave selflessly, not only to her chosen profession but also to her Catholic church, serving as a member of the CYO, a member of the Legion of Mary, a Catechist and a Eucharistic minister.

She was awarded the Pro Ecclesia EtPontifice by Pope John Paul II for her ministry in the church and the state honoured her with a Saint Lucia Medal of Merit (Gold) for long and meritorious service in the field of education.

Lady Thomas was a true example of professionalism, dedication to duty and integrity.

She leaves to mourn her sister Mrs. Glovanna Clarke and her husband, several nieces and nephews and other relatives, including members of the Louisy family.