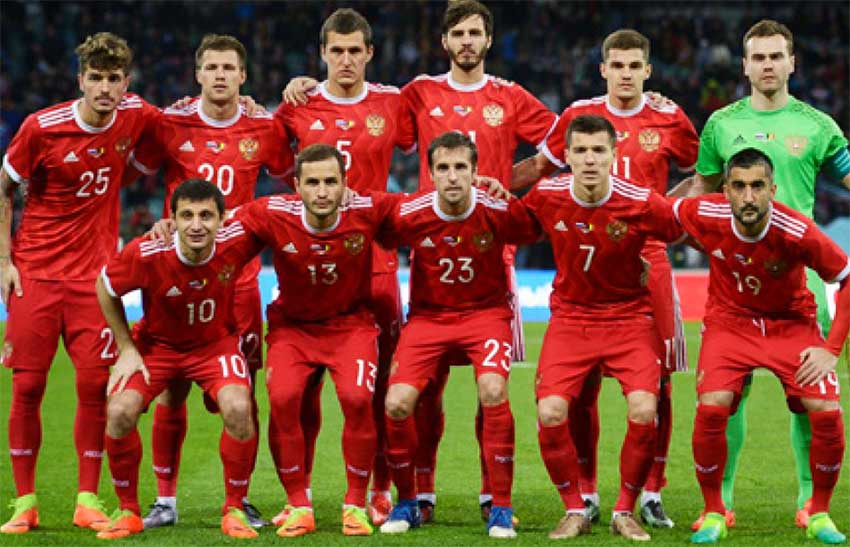 A World Cup, the truism goes, needs its host team to perform in some way competently for the competition to linger in the collective memory of those who witnessed it.

Think, in recent decades, of South Korea’s astonishing run to the semifinals in 2002. Or four years previously, when France united itself for a few weeks of a boiling summer and won the damned thing in its capital city, thanks to a genius named Zinedine Zidane. Or Siphiwe Tshabalala, with that glorious sprint down the left wing and the hammered left-foot finish to start the 2010 tournament for South Africa against Mexico.

Even Brazil’s unforgettable fall — that 7-0 whumping by Germany in the 2014 semifinal was remarkable mainly for the competence that came before it. Nobody saw this coming: we whispered as the Germans struck five inside the opening half-hour. Brazil 2014 is remembered for its hosts’ abandonment of reason.

By this logic, then, the World Cup 2018 in Russia is at risk of fading into obscurity almost as soon as it finishes in the Luzhniki Stadium in Moscow on July 18. The latest FIFA rankings, released on Monday, showed Russia has dropped a place to 65th in the world.

That’s 35 spots below Ukraine, which must sting a little. Sixteen below Panama, which just qualified for its first-ever World Cup at the expense of the United States, and 38 places beneath the United States, which may have a sporting, as well as geopolitical sting, given the U.S. won’t be at a World Cup for the first time since 1986. It’s right behind Cape Verde, at 64th.

Russia’s lethargy in international soccer has hardly crept up stealthily. The team performed poorly at Euro 2016 in France, exiting a group containing England at the first hurdle. That underperformance may have been less memorable than the running battles between Russian and English football hooligans through the streets of Marseille. But almost a million people, to date, have signed a petition on Change.org demanding the dissolution of the Russian national team on grounds of sheer incompetence.

Vladimir Putin is in on the running joke, too. In July, the president took questions from children live on State TV. Asked about Russia’s prospects for the 2018 World Cup, Putin shot the question back.

“Anything is possible,” the child answered with deadpan humour.

It’s worth remembering that Russia’s current ranking is still being affected by the fact that as host, it has not had to qualify for its own tournament. Friendlies will not accrue as many ranking points. Still, its lowliness is only likely to become more embarrassing for Putin as the tournament approaches. FIFA will not want the 2018 tournament to be remembered for Russian futility, either.