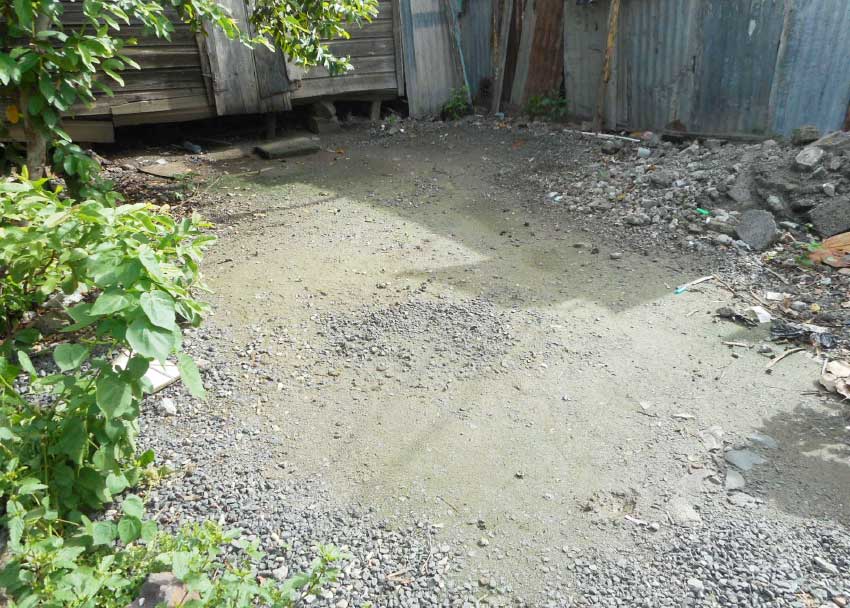 UP to press time yesterday, three men were in police custody assisting them with their investigations into the death of a Vieux Fort man who was stabbed multiple times about his body.

Keith Smith, 29, met his demise about 10:00 p.m. on Wednesday at Westall Group, (the Mangue), Vieux Fort, one of the most troubled areas in the southern town.

Details of the incident are sketchy as residents remain tight-lipped. However, investigations by this reporter revealed that there were witnesses to the incident.

Tracy Johannes, the sister of the deceased, said the last time she spoke to her brother was about ten minutes before his death when they met at her home.

She said when he was leaving she asked him why he would not go and sleep, to which he replied: “It’s too early to go and sleep.”

Johannes added that while Keith was leaving her home, he left a message with her relative who was also at home while he was there, saying: “Tell Tracy I am going and I will not be coming back.”

According to the grieving Tracy, she later got the shocking news from another relative that Keith was killed.

“When I arrived on the scene, I saw him lying on the ground on his back with his hands wide open, legs crossed, eyes wide open and his neck on a side,” she recalled.

She added: “You could have seen the wounds to his body through his shirt, which was stained with blood.”

She described her brother as a jovial and helpful person.

“Words can’t describe how I feel,” she told this reporter.
Meanwhile, Inspector Leonce of the Vieux Fort Police Station could not be reached for comments on the matter.