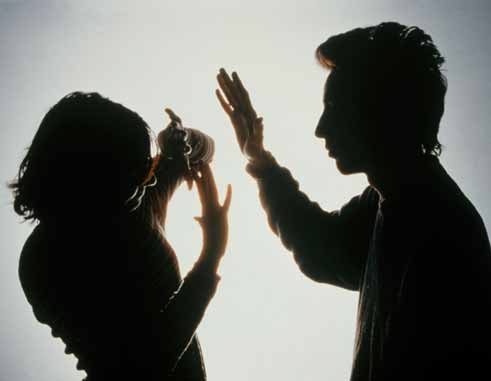 A CALL has been made for men to join the fight against gender-based violence amid reports that children as young as two years old have been registered as victims.

The call came from Elizabeth Lewis, Director of the Department of Human Services, at a function yesterday to recognize the awarding of a grant from the Canada Fund for Local Initiatives (CFLI) to Raise Your Voice Saint Lucia Inc., which will host 16 days of activism against gender-based violence beginning November 25.

Lewis explained that while her department deals mainly with children, gender-based violence across the board can no longer be tolerated.

“When we talk about gender-based violence, we think it is a woman thing, but at this point I call on the men to join in this cause, to join in this fight. It cannot be only the women. Men, you must partner with the women to ensure that our society is one that is a healthy one, that we raise healthy persons and we allow our children to be able to grow up in a healthy society.”

Petra Jeffrey-Nelson of the advocacy group, Raise Your Voice, showed that her group was not a reactive group, but rather one purposefully proactive in seeking ways to remedy the ills in the community that affect women and children.

“In 2016, you had 250 cases; of this, 36 were domestic violence, and the rest sexual assault and rape. We have to take a no-tolerance stance. The statistics show a startling and persistence increase in gender-based violence. We believe public education and awareness, increased resource, human training and capacity building to social services agencies are critical to minimizing the high rate of gender-based violence on the island,” Jeffrey-Nelson said.

Presenting the grant to make the activism campaign against gender-based violence possible was Her Excellency, Marie Legault, Canadian High Commissioner to Barbados & the Eastern Caribbean.