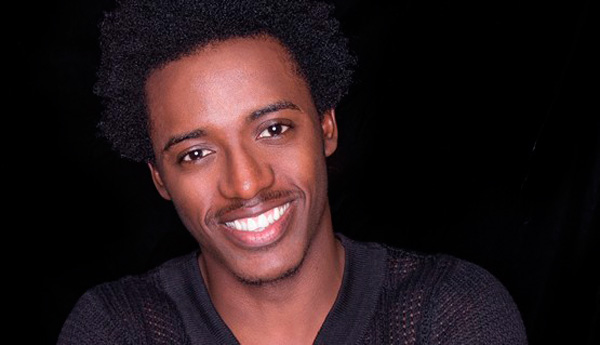 JAMAICAN Reggae crooner, Romain Virgo, is set to light up the stage at the World Creole Music Festival (WCMF) when he performs his lovers’ rock and roots reggae on the middle night of the Festival — Saturday, October — at Festival City, Windsor Park Sports Stadium, Roseau, Dominica.

The former Digicel Rising Star winner is set to make his debut appearance on the biggest stage of world creole music and is gearing up to belt his many hits with his smooth voice and distinctive performance style.

The VP Record and chart-topping artiste, who has three albums to his name so far and a string of hits, is sure to please every fan and festival-goer. His covers and other hits include Adele’s “Don’t You Remember Me”, the monster hit, “Cry Tears for You”, “Soul Provider”, “Taking You Home”, “Mi Caan Sleep”, and so much more.

Romain Virgo is a true natural, an innovative and dynamic singer who has over the past decade brought back love and smooth groove to the reggae music scene in the Caribbean and around the world. His cover version of Sam Smith’s massive hit, “Stay With Me”, legitimized his status as one of the Caribbean’s most versatile singers with his version topping charts, especially around the Caribbean.

He follows in the footstep of singers like Sanchez and others who have made a name for themselves with cover versions of international hit songs and whose smooth and melodious voices have earned them huge global appeal.

As he prepares to land on the Nature Island for the performance of a lifetime, fans of lovers’ rock reggae music can expect to be mesmerized by his charm, smoothness and authentic style.