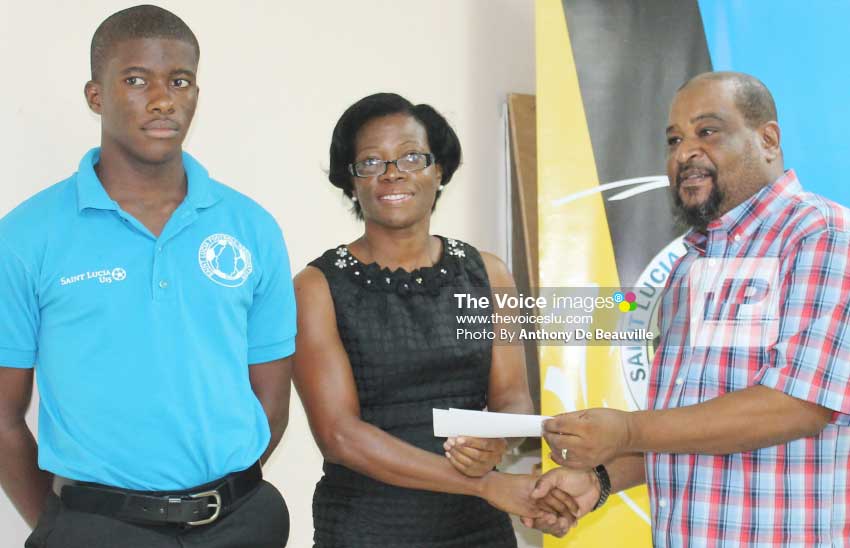 THE Saint Lucia Football Association (SLFA) mourns the passing of one of our own, Christian Husbands, fondly known as “Bunker”.

“There are no words that can express how sorry I am to hear about the death of my good friend. I am stunned to hear of this news and still can’t believe that it has really happened,” SLFA President, Lyndon Cooper, said.

He added: “On behalf of Saint Lucia Football Association, we are honoured to have worked with “Bunker.” His contribution and his service to the football fraternity were given unreservedly. He was truly a blessing and will be missed.

“Husbands became a valuable member of the Saint Lucia Football Association family when his son became a member of the Under-15 national squad back in 2015. His involvement quickly became more than that of just a supportive dad — his willingness to assist the boys in their quest to achieve football success saw him assume the role of team manager, a role he truly excelled in, which included mentoring and motivating the young men as they prepared to represent their country at the international level.

“He gave of his time willingly and freely, sharing his views and perspectives on how to achieve excellence with the boys, who always looked forward to his advice and motivating speeches. The boys truly benefited from his many contributions.

“It is not that common that someone of his stature is willing to contribute to the extent that Husbands did, so to awake this morning to the sad news of his passing has left us with a deep feeling of great loss and sadness.

“To his loving family and friends, may the Lord bless and comfort you in this time of grief.