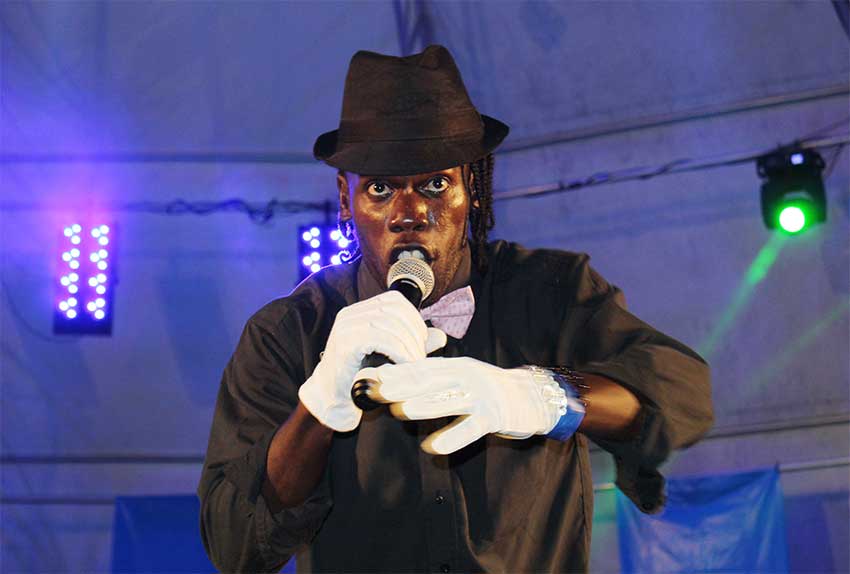 ARTISTES at this year’s soca and calypso events waved goodbye to the high road and revelled along the low road with an onslaught of below-the-belt jabs at their musical opponents.

Love it or hate it, this year’s crop of artistes had tongues wagging as they took no prisoners and held no brakes as they went full speed ahead with their lyrical attacks.

St. Lucians here and abroad who tuned in on television or online as well as those who attended the shows were split: some thoroughly enjoyed the back-and-forth mudslinging while others were not impressed. Many said the quality of the events had dropped as artistes were focused on insulting each other rather than singing good music.

One attendee to all the events went as far as calling the shows “stressful”, saying it was “all-out war!”

While there was a little variety in the Calypso Finals on Saturday evening, the jabs were aimed mostly at two individuals, namely Senator Ubaldus Raymond and Wulstan “Walleigh” Alfred.

Raymond made the headlines earlier this year after his alleged extra-marital affairs were exposed in the form of alleged nude photographs and text messages.

Wulstan “Walleigh” Alfred also made the headlines this year after the calypsonian/ former principal of the George Charles Secondary School was named in an alleged scandal in which he was accused of having relations with one of the school’s senior students in August last year.

Both men received serious lyrical blows, with Alfred not being spared any by fellow artistes who sang about his alleged behaviour in songs, including “No Tra La La”, by veteran calypsonian Herb Black and “No Principal” by Ready.

Raymond was the brunt of many jokes and condemnation in songs, including “Play U Ball Play” by Nintus, “TiBom” by Educator and “Cover Up” by TC Brown.

The sniping did not end there as they carried over into the Groovy and Power Soca Monarch held the following evening.

During that event, artistes took shots at each other, but none received more than newly- crowned Power Soca and Road March king, Ricky T.

Earlier in the competition, the “Sully” singer ruffled feathers after his song, which many considered to be fast-paced, was entered into the groovy category of the competition. Many artistes felt cheated and even disadvantaged after the massive hit was allowed by judges.

During Sunday’s event, a number of artistes took aim at Ricky T, including Hyper D, who featured a fake Sully in his performance. Even the reigning Groovy Soca king, Arthur who, before winning the title for the fourth consecutive year, called out Ricky T, saying that he would never allow a power soca song to dethrone him in the groovy category.

Of course, Ricky T came to the stage guns ablaze and ready for his competitors with jabs of his own, telling Allain to leave his Sully alone and to go search for his own girlfriend (Blazing FM’s Francheska “Franny” Solomon). In response to Hyper D’s fake Sully, Ricky T brought out the real star of his song/music video to show the patrons that his girl was better than any impersonators. 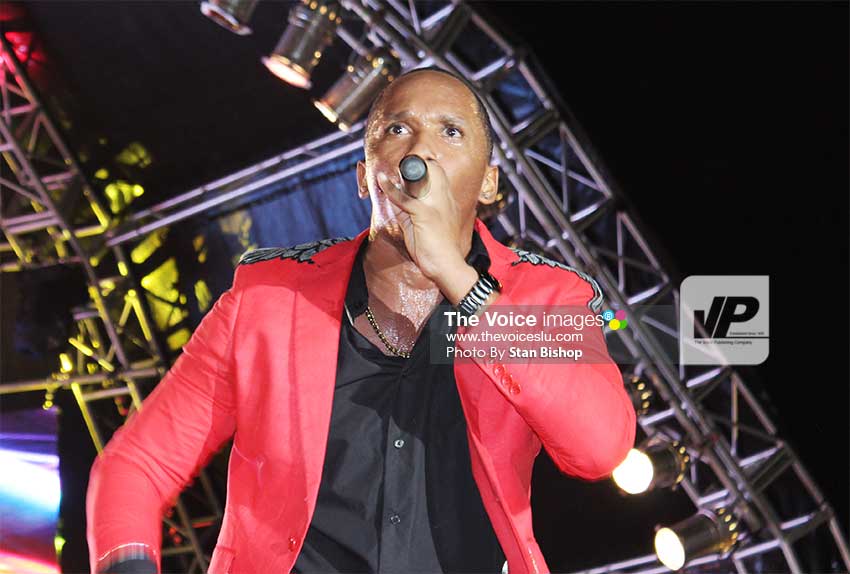 In the end, all was fair in war and love as the artistes showed there was no love lost after the results were called out. However, the onstage antics left viewers reeling.

Some voiced their feelings on Facebook as the events unfolded, posting statuses such as: “But what is this? Kaiso or PawolJété?” and “These fellas past pikong going, that’s war!”

Others were just glad it was all over and that they could look forward to a hopefully more peaceful season next year.