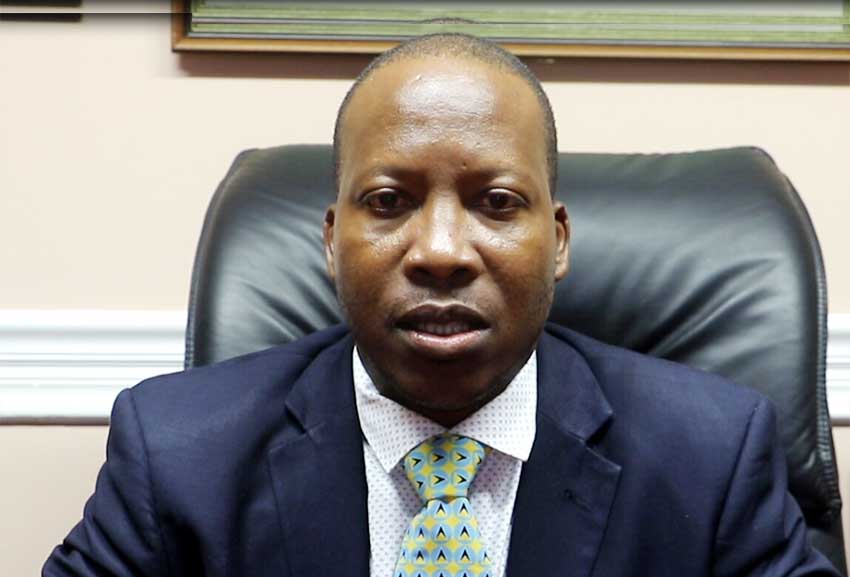 Minister in the Ministry for Agriculture, Fisheries, Physical Planning, Natural Resources and Co-operatives, Jimmy Henry, has officially quit his post.

Just over an hour ago, the former Senator released a video statement in which he tendered his resignation effective immediately.

Although Henry cited personal reasons for his immediate resignation, the move has raised numerous questions surrounding the reason behind the Dennery North candidate’s sudden decision.

This has undoubtedly opened the floodgates to speculation over whether he was forced to resign or not, as well as whether there are more to follow him.

Henry’s resignation is the latest blow to the UWP government which has been under intense scrutiny and has come under fire for numerous controversies involving ministers and senators in the year they have been in office.

The VOICE will keep readers updated as soon as more information becomes available.