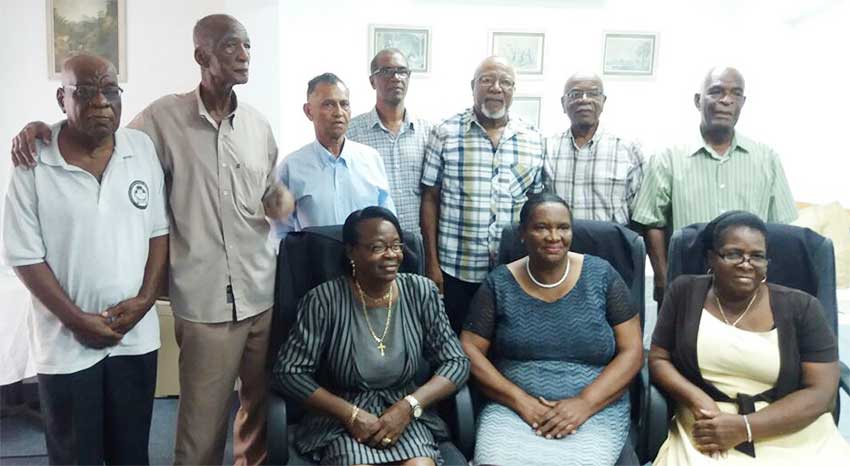 Present were the past executive members and a quorum of approximately thirty-four other voting members.

The newly re-elected President, Mrs. Helen Charles, addressed the membership and gave an overview of the Association’s accomplishments during her tenure.

The Treasurer gave a synopsis of the Audit Report and acceptance was unanimously received by membership.

The final review and adoption of changes to the Constitution was made.

A new executive was also elected to manage the affairs of the Association for the next two years. The executive is as follows:

Our main focus is to increase membership and to lobby on behalf of our members for increased pension levels and general welfare of members.