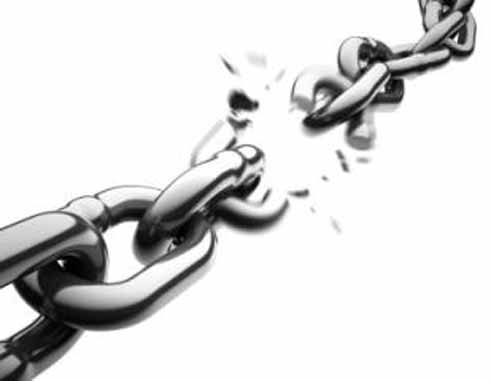 ON Tuesday, Saint Lucians will join other nations in observing yet another Emancipation Day. Each year, the day has served as the continued escalation of a debate that has been ongoing for decades: Are we really emancipated?

Many view Emancipation – and even spell it with a small “e” – as a throwback to the days of slavery when the powers-that-be then attempted to prove that they could do something good by freeing slaves who had no place being enslaved in the first place.

Others, however, view the date – August 1, 1838 – as the stepping stone to Black people freeing themselves from the shackles of their oppressors. While the date itself conjures up pain and suffering – albeit felt firsthand by those who lived through the days of slavery – descendants of slaves take solace in the fact that the dark chapter is now behind them.

In today’s world, many Black people still face similar challenges faced by the slaves of the past: unequitable access to socio-economic prosperity, justice, healthcare and the right to dictate to politicians the future of their countries. Many still find it difficult to even admit that slavery has ended.

Despite the contrasting views, this Emancipation Day should in the least find Black people reflecting on their achievements despite the myriad of odds they face as well as facing down any endeavour that would serve to not only enslave their bodies but their minds as well.