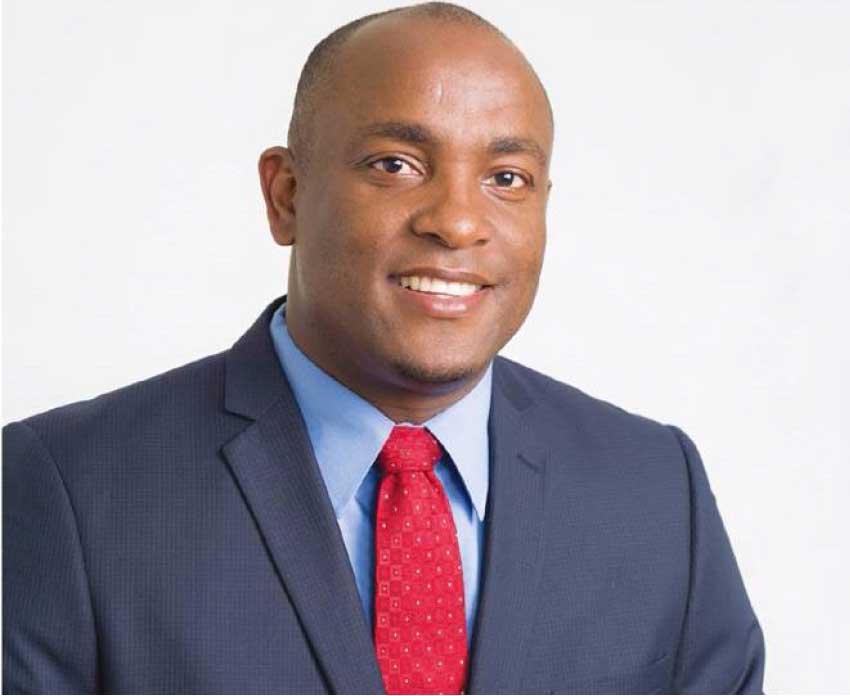 PRESS RELEASE – ROUGHLY two months ago, the United Workers Party launched a vicious and unwarranted attack on my reputation and integrity. I immediately took to the media to refute and denounce the onslaught which was calculated, deliberate, and totally unfounded.

A lot of falsified figures and distorted information were presented in a manner to have a desired political impact at the national and constituency levels, where my name, character and reputation both personally and politically would have been tarnished.

I have been accused, along with the board of the National Lotteries Authority which served under my watch, of having engaged in acts of impropriety. Claims which can never be substantiated!

Immediately upon their assumption of office, I became aware of an investigation by the UWP government into the operations of the NLA during the reign of the SLP. The probe was carried out with a view to unearthing acts of perceived corruption.

Moreover, it was hoped by the UWP administration that monies expended on community sporting infrastructure projects, in particular, could not be accounted for, and also monies expended on other facets of youth development were not done within the remit of the NLA Act, which stipulates that the monies of the Authority must be spent on Youth and Sports.

The UWP is on a witch-hunt and I will not stand idly by and allow my reputation to be sullied by political hit-men and their operatives. Neither my spouse nor I have ever benefited from NLA resources or any public funds.

The propaganda machinery of the UWP has been unleashed on me with the vitriol that characterizes their petty politics. They have spared no effort in trying to destroy my reputation, a reputation that I earned as an honest, hardworking and committed government minister when I served in that capacity and even now that I continue to serve as an elected Member of Parliament.

That notwithstanding, I will NOT be bullied by the UWP! Neither will I cower from speaking out against the numerous atrocities of this callous and vindictive government. All attempts to destroy my reputation and consequently silence me as an advocate of the poor and marginalized will prove futile, especially now that I remain even more doggedly resolute in my stance against a government which is preoccupied with vicious attacks on citizens whose thinking and disposition are at variance with the inimical policies of the day.

After an entire year of post-elections fidgeting, the government is yet to settle down and work in the interest of the people. It has been embroiled in myriad of controversies, allegations of corruption, alleged nepotism, conflicts of interests and vindictiveness.

As has been previously stated, I have been very vocal, particularly on platform, against the workings of this incompetent government which seems to be taking an eternity to settle down and get on with the business of the country. And so I see this sustained attack in the Parliament, on social media and on certain talk shows as an act of political reprisal.

But I am not perturbed. The average Saint Lucian knows who I am and what I stand for, so this vicious attack on my character will in no way derail my commitment to serve the people of Dennery North and, by extension, Saint Lucia.

The government has hinted a possible inquiry into the operations of the NLA. I welcome such a development. The government should have very little difficulty accessing information given that the office staff were recruited during the reign of the UWP and so it is expected that such individuals should be very cooperative with the government of the day with whom they now enjoy a renewed working relationship.

Mrs. Fortuna Belrose, who was promoted to the position of Permanent Secretary during the tenure of the Labour Party and who is now a Member of the Cabinet, should also be a source of information for some executed projects prior to her retirement as Permanent Secretary in the Ministry of Youth Development and Sports.

I am, however, receiving legal advice on the obvious defamatory allegations being made against me which impute corruption in public office. I will not sit by and allow my reputation to be tarnished by those interested in political advantage at my expense and those who challenge their performance in office.