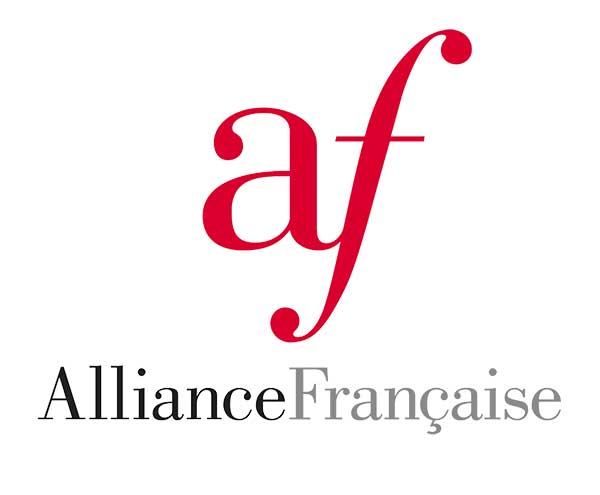 Bastille Day is celebrated in France on July 14 annually as the anniversary of the great French Revolution of 1789.

The history of France, especially the period of the French Revolution in many instances, was strongly linked to the history of Saint Lucia. Alliance Francaise endeavours to re-enact many of the scenes through live theatre with technical sound and lighting with the backdrop of Pigeon Island National Landmark being the perfect location, with all its historical infrastructure and background.

Alliance Francaise has sought over one hundred up-and-coming actors as well as seasoned actors from Saint Lucia for this event. The young actors are students of History, French and Theatre Arts from various schools on the island. They will be experiencing a unique method of acting as they will be acting to audio lines while performing the actions. Therefore, there will not be any memorizing of lines from a script. This will serve as a showcase for the actors as the visibility is important for links for their future careers.

Director Antoine Guillot will be assisted by Richard Ambroise, who is also the Director of Choreography and playing the lead role of Jn. Baptiste Bideau alongside Shan James, who is playing the lead role of FloreBwa Gaillard, the famous female NegMawon. The historical information for this production was provided by Dr. Gregor Williams, a historian specializing in Saint Lucian history.

The intention is that the production ‘Bastille Day’ will be an evening of education and entertainment which will bring to the fore the link between Saint Lucia and France historically and even to present-day.
The main target market for this event are families but an appeal to the general public is being made.

Bastille Day — Context:
We shall examine the period from 1783:
• the re-enactment of the island then under British occupation by the Baron de Laborie in the name of the French flag,
• the Revolution (July 1789)
• the abolition of slavery (February 1794)
• the British military occupation (March 1794), until the second political recovery of the island by France in less than 15 years (June 1795) by Victor Hugo

This period of the history of Saint Lucia is an opportunity to revisit and meet the great figures of this region and of the world such as:
• J.B. Thounens, first printer of the newspaper “La Gazette de Saint Lucia” in 1786;
• Flore Gaillard, maroon leader of the famous War of the woods, rebellion against the British;
• Jean Baptiste Bideau, a shipowner under French flag, then Venezuelan (with Simon Bolivar)
In fact, there were three major issues in this historical period which showed Saint Lucia as a republican bastion
• the concerns regarding colonisation,
• the Franco-British disputes
• the revolutionary struggles

It was one of the spearheads of the revolutionary struggle, as early as the summer of 1789, as well as of the struggle for the abolition of slavery in the same period.

Then, in 2017, we celebrate the 200th anniversary of the death of Jean Baptiste Bideau (1770-1817), one of the major Saint Lucian figures of this period. His character will be the narrator during the performances, revisiting the events that have written the history of the West Indies alongside the history of the world.

It is on Pigeon Island, central place of the military strategy, that this re-enactment will take place. This place, full of all the souls that crossed it, lived there or died there, is undoubtedly one of the most revealing of the history and the wild beauty of the island.