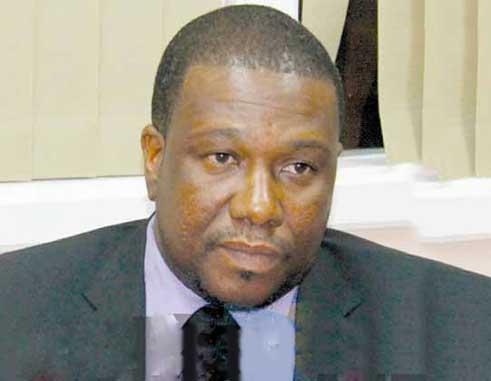 ONE member of the St. Lucia Labour Party (SLP) has accused the government of being on a mission to destroy all things St. Lucian with their series of worrisome implementations.

The accusation was made by Parliamentary Representative for Laborie, Alva Baptiste, during his speech delivery at last week’s budget debate on the Estimates of Expenditure in the House of Assembly.

In a bold statement, Baptise said: “Everything with the name ‘St. Lucia’ is being attacked and demolished.”

Baptiste’s statement stirred up mixed reaction from parliamentarians, as members of the government began to laugh, saying that the St. Lucia Labour Party is next, prompting members of the opposition, namely Opposition Leader Philip J. Pierre to say: “That will never happen. That’s what you want, but the party will never let that happen!”

Baptiste said the government has no respect for St. Lucia’s symbols of excellence.

He said: “Honourable Derek Walcott, one of our Nobel Prize Winners, a man who has taken St. Lucia internationally…A project in his honour, you have destroyed it. You removed $700,000 as a subvention because you’re so upset that the National Trust is doing its work very well.”

Earlier on in his speech, Baptise said the government had done nothing but ruined the lives of thousands of people in St. Lucia.

That statement, too, stirred up a roar of laughter from the government’s side of the room.

Baptiste said that the discontinuation of the NICE and STEP initiatives, government robbed people of the opportunity of making a living.

Baptiste said government partakes in actions that do not serve in the best interest of the people and that the SLP will not sit idly and allow such actions to continue.

With that said, Baptiste stated: “We are not going to sit idly by and allow the government to use the machinery of government as an apparatus of force and aggression against people (who are) at variance with the posture you assume. We cannot run a country like that.”