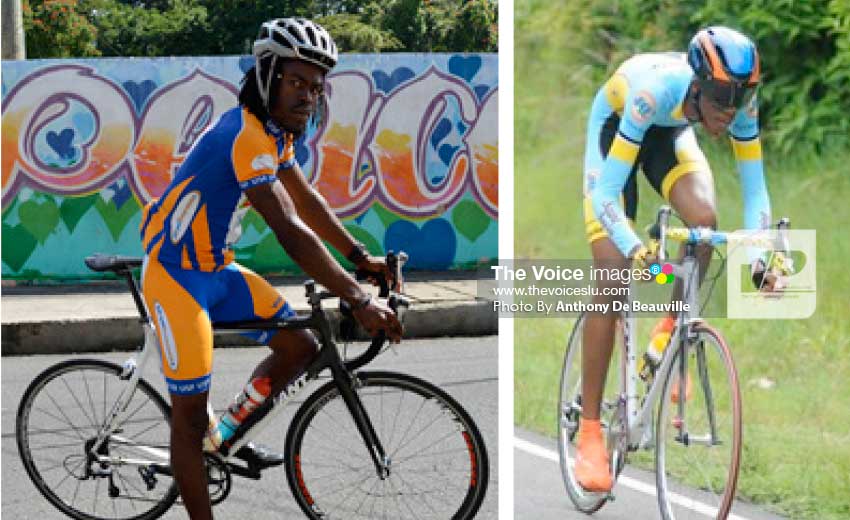 SEVERAL local cyclists are expected to be in the thick of things on Sunday as the Saint Lucia Cycling Association stages its annual National Road Cycling Championship starting from 8:30 a.m. The event will last no more than 4 hours and is expected to be a grueling one.

The 120-kilometre race, which is equivalent to six laps, will start from the Castries Waterfront adjacent to the Bank of Saint Lucia. From there, the cyclists will go past the Castries Market/ Arcade onto Jeremie Street, then make their way into the Millennium Highway to the junction near the old Ciceron dump. From there, they will return to Castries on the same route back through the starting area on the Waterfront, continue northwards to Massy Mega roundabout (Choc) and back to the Waterfront area, completing one lap of the circuit covering 20 km.

According to the SLCA, the Elite and Junior riders will cover six laps while the Juveniles and Masters 45+ will cover four laps, which is the equivalent of 80 km.

Cyclist of the Year, Chad Jn. Baptiste, is expected to be challenged from the start by Fidel Esnard, Klivert Mitchel (Commonwealth Youth Games in the Bahamas selectee),Winston Williams, Jesse Mentor, Janick Paul and Dave Charlery, among others.

Like previous events of that nature, the SLCA is appealing to motorists commuting on the route mentioned above to adhere to the signs/signals given to them by members of the Royal Saint Lucia Police Force outriders when approaching the competitors during the race.