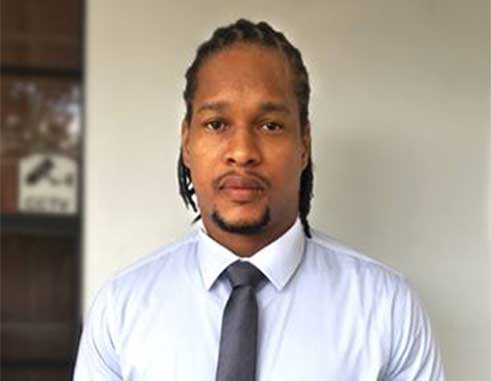 “I would rather hate you than love you

Because there are some things that I can’t go through

I would rather hate you than love you

Hate him or love him, Stephen Dantes will be featured on the PonmDamou Stage this May.

He is an author and spoken word artistes who has performed at several venues in the USA, Canada and Saint Lucia. Originally from the rural village of Choiseul, Stephen Alexander Dantes is the featured poet for the PonmDamou Poetry Slam being held Thursday May 25at 7pm at Keebees Sport Bar and Grill, Rodney Bay . Dantes is a youth activists and is best known for his poems, ‘Fair Helen’, ‘Rude Boy Reality’, ‘The Land the People and the Bottle’, ‘Recreating History’, ‘Country Boys of Darban’, ‘Where I’m from there is No Freedom’, ‘What if Juliet Never Found Romeo’ and ‘Ode to Love’.

The event is free to the public and features a full spectrum of the arts. The stage is open to singers, musicians, artists, comedians, actors, dramatics and dancers.

This month a number of poets will be going head to head in three rounds of competition. The winner of the poetry Slam is reward with a prize from Phone Bay Inc.