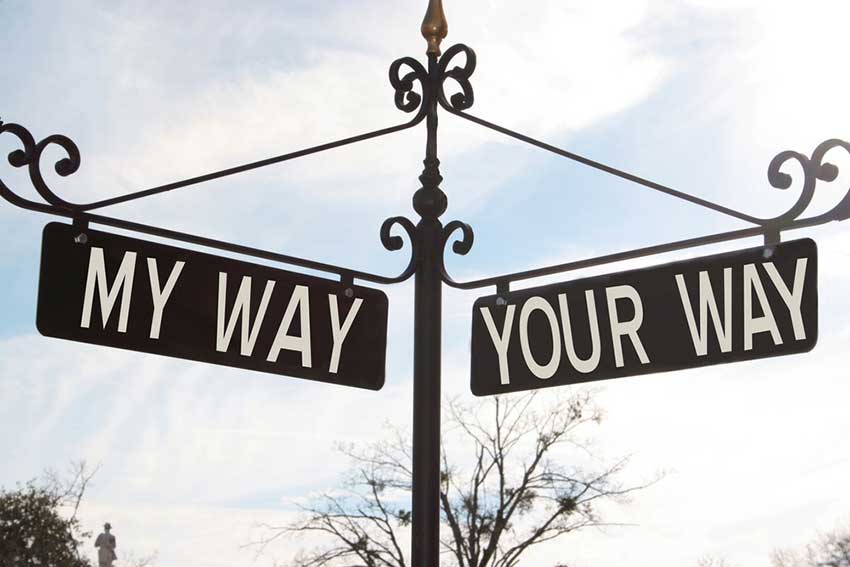 THE thinking used to solve a particular problem depends on the type of problem being faced, the skill of the individual approaching the problem, and also on the scale of the problem.

The current example faced in Saint Lucia, with a US$2.6 billion development planned for the South, has attracted protest action, largely from the opposition SLP, but also from other concerned citizens and groups.

The opposing viewpoints suggest that the current approach to solving our economic problems is not widely supported. The scale of the planned investment, land usage implications, financial incentives and other risks, are certainly of a scale that we have not been widely exposed to in recent times.

It is a precious right to have and to express opposing views, especially while there is an opportunity to influence the final decisions being planned, but it also gives us an opportunity to reflect on the type of process to be followed based on the scale of the decisions and risks that we face.

In the world of computing, the thinking and process to be followed for the development of small-scale apps can be trivially adjusted and readjusted without major impact. As the scale of the problem increases, more thinking, planning and discussion must be applied to wisely avoid the usual pitfalls as the stakes are increased.

Fortunately, there is a simple approach, which is also the correct approach. A smart developer will tackle such problems, so that the scale never affects the running time of the programme. No matter what numbers are given, the programme will always finish in a split-second. In a similar manner, the method used for tackling other problems, if carefully chosen, may insulate us from nasty side effects.

Whether it is a high-profile development, or a critical aspect of programme development, the very approach taken to solving a problem has an impact on the outcome. At times like that, the difference between a computing scientist, an application developer, and a common IT-literate person becomes more noticeable and more relevant.

Within your own area of work, you may recognize similar limits as the scale of a problem increases. Part of the wisdom that we must all apply in our respective areas of work is to detect or discover where and when to change our approach, as we face problems of scale.

To share your views, contact the author at: www.datashore.net or via The VOICE.
About the Author
Dr. Lyndell St. Ville is an ICT Consultant based in Saint Lucia. His expertise includes systems analysis, design, and security strengthening.