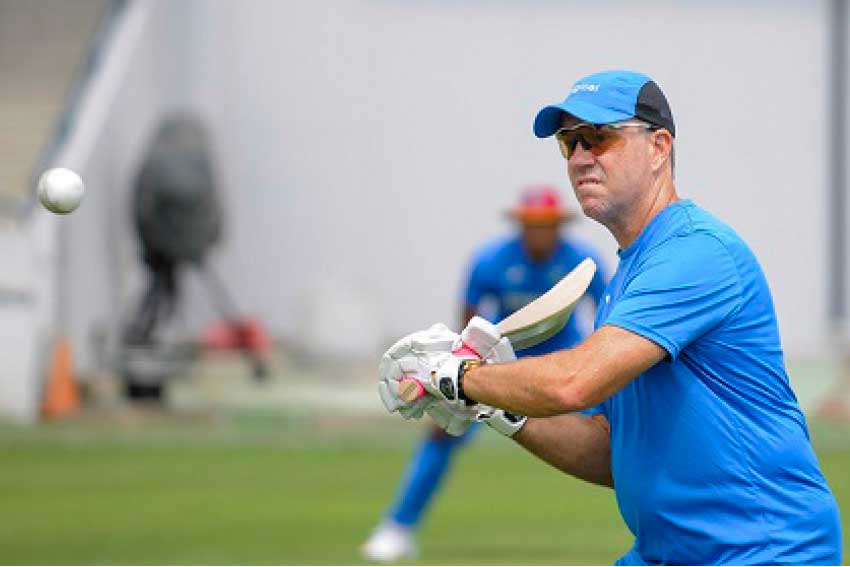 BRIDGETOWN, Barbados, Mar 10, CMC – Head coach Stuart Law believes there is enough ability within the West Indies set-up, to be able to transform the struggling regional side into a winning unit.

The one-day side suffered a 3-0 whitewash at the hands of England on Thursday after going down by 186 runs at Kensington Oval but Law said even though disappointed, there were enough signs there to suggest a turnaround could be achieved.

“First glimpse of what I’ve got to work with, there are some very encouraging signs,” said the Australian, who was presiding over his first series.

“I thought we bowled particularly well throughout the series. [On Thursday] probably wasn’t a great bowling performance but the first two were acceptable. In the batting we had guys getting starts but not anyone going on getting big scores and I think that’s an area we need to improve.

“To be honest, I’m not pleased with the result but very, very happy to see some guys who have actually got something to give out in the cricket field and they want to be there to do it.”

West Indies lost back-to-back games at the Vivian Richards Cricket Stadium in Antigua to concede the series before producing easily their worse performance to suffer their heaviest ODI defeat to England.

They struggled in all departments, with only Jonathan Carter (137) and Jason Mohammed (132) managing over 100 runs and posting half-centuries.

Off-spinner Ashley Nurse led the wicket-takers with six scalps but captain and seamer Jason Holder took his first wicket of the series in the Thursday’s final game when he finished with three, while pacer Carlos Brathwaite and leg-spinner Devenra Bishoo both struggled.

The squad boasts an average age of 26 and Holder, with 51 ODIs, is the most experienced player but even with the palpable lack of experience, Law said he was content to work with the young players he had inherited.

“I’d like to see the guys that we have seen playing in this series get more experience as well and you only get that from playing. You don’t get that from sitting on the sidelines,” he told a media conference here.

“Experience is very difficult to buy on a shelf. You need the player to have actually lived the game to have been through the tough situations and willing to work hard with the young crew to make them appreciate success as well.

“So it’s a tough thing to just turn up and find but I’m pretty confident that these young guys they’ve got something that burns within them about the game of cricket.”

He added: “They are really down right now and they should be … but they’ve just got to get back and work hard. With hard work comes good things so fingers crossed [and] we can work hard enough, we’ve got some good times ahead.”