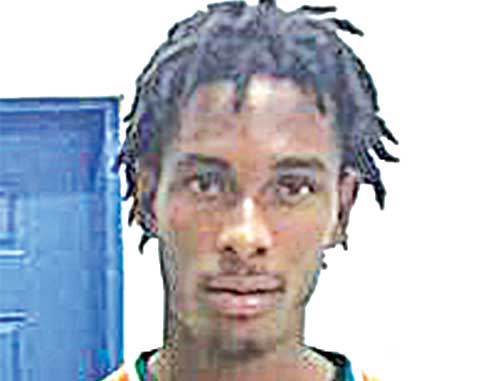 In Sunday’s double-header, the night belonged to Antonio Joseph, who scored his second beaver trick in as many matches, leading his team W Mangue U to a 6-nil victory over Venon Strikers.

Joseph made life difficult for Strikers’ defense with goals in the 3rd, 64th, 72nd and 76th minutes, bringing his tournament tally to eight goals in two matches. The other goals came from David Edward (35th minute) and Gus Duelli in (74th minute).

In the second encounter, Knights got the better of their neighbours Shamballa 2-0 with goals from Nikel Emmanuel in the 79th minute and Shamballa conceding an own goal in the 64th minute.

On Saturday evening, Uptown Rebels defeated Stable Boys 2-0 with goals coming in both halves of play. National Under-21 player Noah “Lucky” Nicholas scored in the 25th minute and Shaquille St. Rose sealed the deal in the 72nd minute.

The much-anticipated second game between Platinum and Victory Eagles did live up to all the expectations. However, neither team was able to break the deadlock, with the match ending at 0-0 after regulation time despite many scoring opportunities.