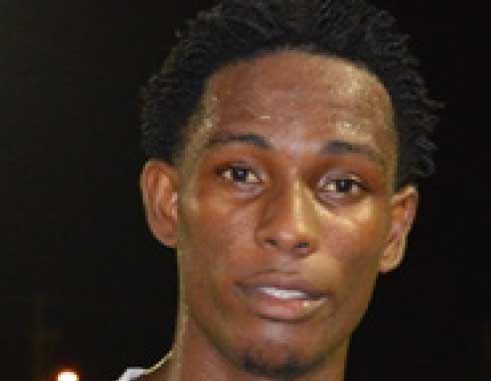 Tomorrow, Platinum playShamballah from 6:00 p.m. while Veterans come up against Stable Boys at 8:00 p.m.

Last Wednesday, in the first of a double-header, W. Mangue U pulled the sting out of Veterans when they brutalized them by 8-0.

Doing most of the damage for W. Mangue U were Antonio Joseph and Tyson Cox. Joseph got a beaver trick when he scored in the 19th, 59th, 74th, and 82nd minutes and Cox opened his season with a hat-trick scoring in the 50th, 70th and 77th minute. The other goal was scored by Delon Henry in the 48th minute.

The second game between Shamballa and Victory Eagles was evenly contested. After a nil-all first half and many close opportunities being squandered by both teams, Shamballa hitting the uprights on a few occasions, it was Jamil Joseph who out-jumped the Shamballa defense to head one away from the keeper and into the far corner.

This goal gave Victory Eagles the one-nil victory over Shamballah.