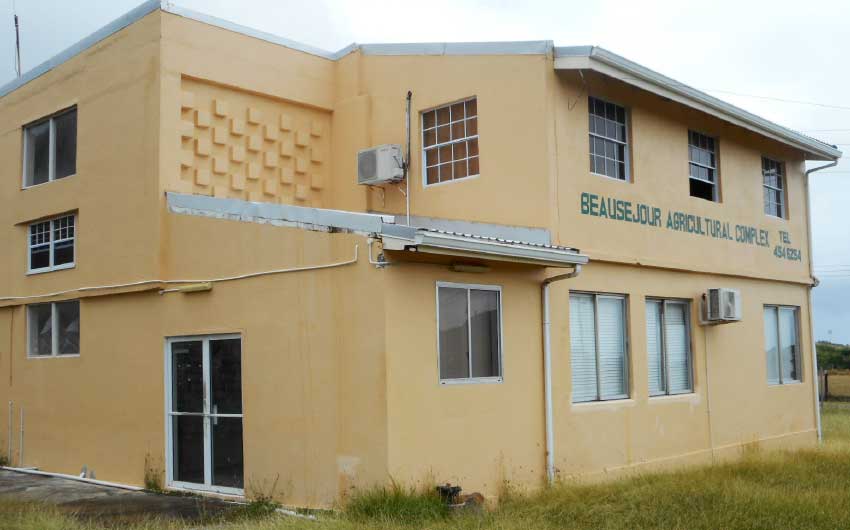 AFTER staying away from work for over two weeks due to occupational health and safety issues, workers at the Beausejour Agricultural Complex in Vieux-Fort say the complex still has not been deemed fit for work.

The complex, the work station for 47 workers, was deemed unfit for work by the Labour Department a few weeks ago.

According to the acting General Secretary of the St. Lucia Civil Service Association (CSA), Mc. Stephen Aubertin, the situation had resulted in the Labour Department advising the workers to stay away until the situation was improved.

Last week some remedial work was done at the complex which had to be inspected by the Labour Department which would have determined by last Monday whether the place is safe to work in, but up to press time yesterday the workers say they had not received any word from the department.

However, according to the workers, there are still termites and moulds in the building, and the work had left a pungent smell there.

The daily paid workers at the complex were advised by their union, the National Workers Union (NWU) to report to work to feed the animals and return to their homes.

“We have no idea when our workplace will be deemed fit for work…,” Tyson St. Rose, the shop steward for the daily paid workers told THE VOICE.

He added that some workers were being pressured into returning to their jobs by certain persons in managerial positions at the complex.

Investigations by this reporter revealed that a few workers had returned to work.

According to St. Rose, at a meeting with their bargaining agent, they (workers) were told that the matter should been resolved by last Monday.

“We are now awaiting word from the Labour Department as to when we should return to work. No one in management is in any position to force us to return to work…” said Nigel Dickson, the shop steward for the workers who are being represented by the St. Lucia Civil Service Association (CSA).

He added that as long as they do not get the “O.K” from the relevant authority to return to work, they will not do so.

“It’s not about personalities…it’s about our health and safety. We are guided under the Labour Act.,” Dickson said.

Dickson said one of the things which has to be done to make the building safe for work, according to Andres Griffith of the Labour Department, is the removal of the filters in the air conditioning unit.

According to Dickson, it was only after the media brought their concerns to light, that the authorities paid a bit of attention to their plight, which they have been Grappling with for the past three years.

Farm manager, Vernon Valmont declined to comment on the matter.

Up to last Friday, not even the Acting General Secretary of the St. Lucia Civil Service Association (CSA), had any idea when the complex would be deemed fit for work.