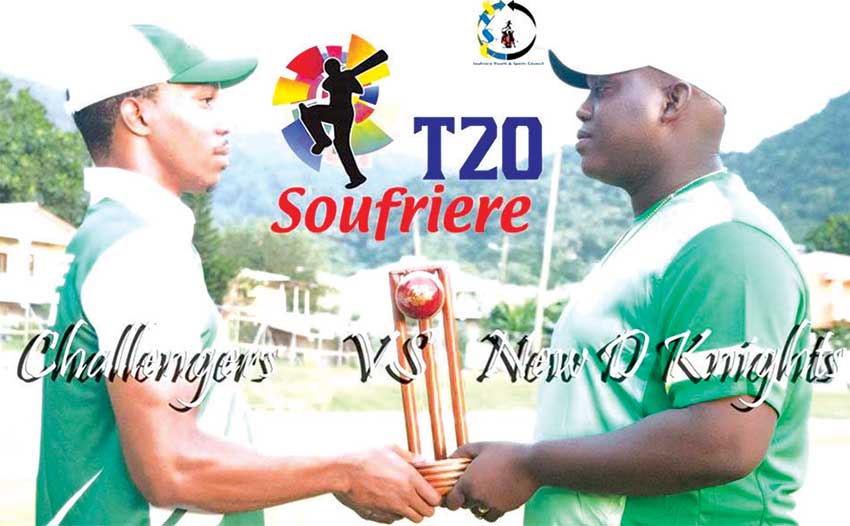 In the first match of the SPL played this past weekend at the same venue, Zenon defeated River Roots by 6 wickets.

After losing the toss and asked to take first knock River Roots batsmen never got going as they lost wickets at regular intervals and were eventually bowled out for 63 in 12. 5 over with Shervin George top scoring with 15. Bowling for Zenon, Xavier picked up a career best 4 for 15.

Zenon reached their target for the loss of four wickets in 9.1 overs with national player Vince Smith top scoring with 14 not out Bowling for River Roots, Shervin George was again in the thick of things for his team he bagged 3 for 14.

Belfond went on to score 102 for 1 in 12.4 overs with Junior Henry scoring the first half century of the SPL. He made 53 not out and Alvinus Simon 32 not out.