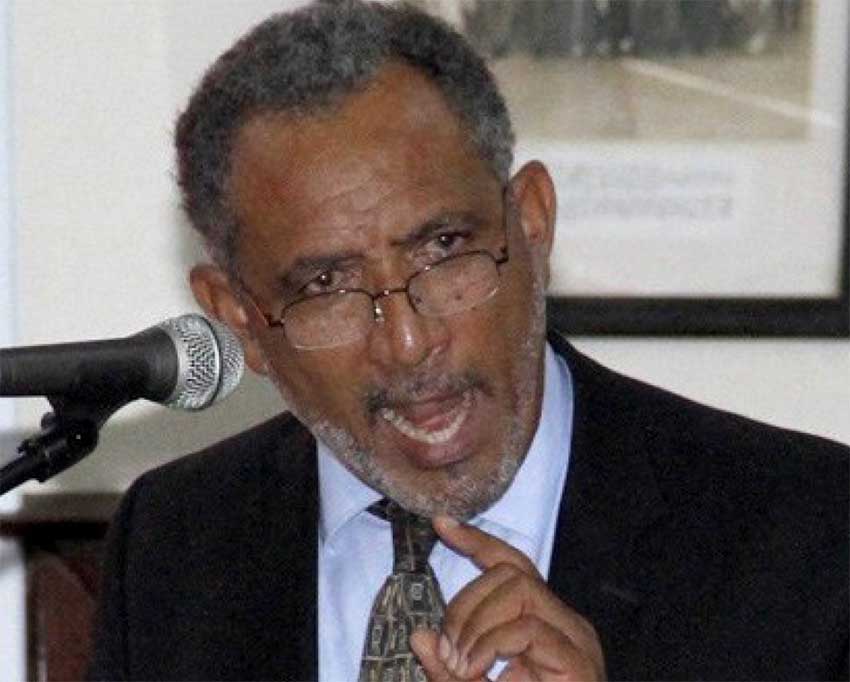 KINGSTOWN, St. Vincent, Mar 3, CMC – Opposition Leader Godwin Friday, has described as “unconscionable” the one percent increase in value added tax (VAT) that comes into effect on May 1.

He said the New Democratic Party (NDP) believes that rather than squeezing taxpayers for more money, the government should find ways to put money into the hands of consumers and encourage spending.

Prime Minister, Dr. Ralph Gonsalves, announced the increase in his budget address in January, saying that it was necessary to help defray the cost of the response to damage and loss resulting from severe weather.

But Friday told reporters the increase comes one year after the government expanded the list of items that attracted VAT.

But Friday objected to the increased VAT rate, saying, “it is unconscionable for the government to raise VAT to 16 per cent now, especially given the increase last year.”

He said the local economy is “in poor shape, with people and businesses struggling to make ends meet.

“Increasing taxes may help the government’s finances in the short term but will hurt people and, overall, will have a negative effect on the economy. You cannot tax your way to economic growth and prosperity. Rather, greater effort must be made to stimulate the economy, which [effort] will ultimately benefit the government through increased tax collection, and also improve the lives of our people,” Friday said.

He said the economy has had several years of negative growth followed by “anaemic growth, meaning one or two per cent increase”.

Job creation has not been what is required to absorb Community College and university graduates hoping to enter the work force, Friday said and further noted that businesses that have been in existence for a long time are closing down.

“The economic situation in the country is dire. And if you are simply saying that government needs more money so, therefore, you have to pay up, then why does government always get the priority over the private sector, over ordinary people, over poor people in terms of the use of the resources in the country?”

“But the government of this country just seems to think that if they have a shortfall, they just go to the people and take some more.”

He said this is a time when things are particularly difficult and not the time to increase tax.

The people have to send a message to the government that they have to manage the finances of the country better, the opposition leader said.