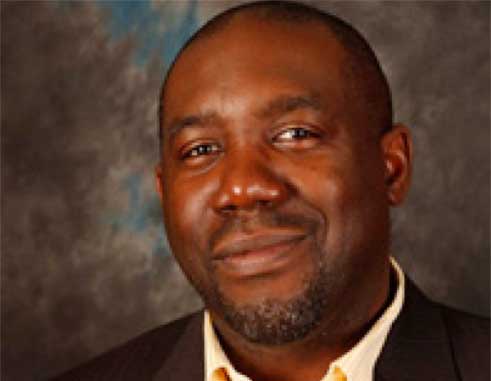 EXPERTS that use soccer to tackle racism, gender inequality, violent extremism, refugee integration and more, will gather for a first of its kind event.

International non-profit organisation Street Football World will bring together experts with over 100 years of collective experience in using soccer to change the world. They believe in a future in which boys and girls are treated as equals both on and off the field a future in which everyone has access to safe places to play and in which social purpose is embedded at the heart of the sports industry.

Taking place in Atlanta, Georgia this weekend will be the North America and Caribbean regional meeting where Street Football World’s Network Members from the region will convene.

In all, these organisations will represent the four countries of the USA, St. Lucia, Haiti, and Mexico.

The Street Football World (SFW) Network connects over 120 organisations in 70 countries that use the power of the world’s most popular sport to tackle urgent social issues affecting young people. Every two years, a Network Board is elected to represent the fast-growing field of ‘soccer for good,’ representing true pioneers in the field from across the world.

Saint Lucia based Sacred Sports Foundation, is the only English-speaking Caribbean member of street football world and FIFA Football for Hope supported NGO. “The breadth and diversity of the network is unequalled and we are honoured to be attending this important gathering” says Chairman – Delroy Alexander. “By utilizing Network member skills and building sustainable new partnerships, we can provide global leadership in the sports for development field. And critically, provide a collective, reasoned, approach to complex social challenges”.

Meanwhile, local Street Football World Network Member Soccer in the Streets recently launched the first-ever soccer pitch located within a train station – the first of its kind in the world.