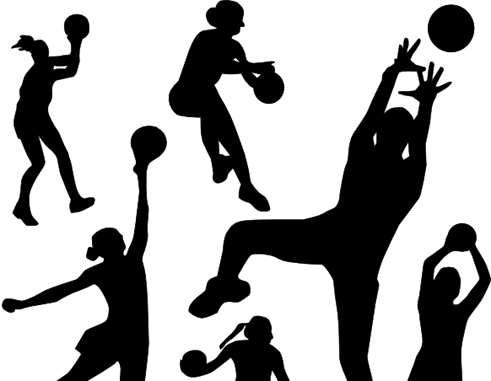 THE final round of matches in the Independence Club Championships will be played tomorrow at the Vigie Sports Complex.

From 2:00 p.m., Northern Arrows will come up against Soufriere in Division Two action, while at 3:00 p.m. Avengers will play Canaries and Micoud face St. Joseph’s Convent at 4:30 p.m. in two Division Three match-ups.

Meanwhile, one game was played at the Vigie Sports Complex on Wednesday evening between Dennery and Soufriere. However, that much-anticipated match up did not live up to expectations, with many errors and turnovers. The game began rather tentatively; however, after the first quarter the score was 11-4 in favour of Dennery.

In the second quarter, Soufriere displayed a more purposeful game and, coupled with some erratic shooting from their opponents, were able to keep Dennery at bay, with both teams netting 7 goals each. The half ended on 18-11.

The pattern of play continued in the third quarter with both teams scoring seven goals to end it at 25-18.With a seven-goal advantage going into the final quarter, Dennery turned on the heat which forced their opponents to create numerous turnovers of which they made good use. They outscored Soufriere 10-7 to win by 35-25.