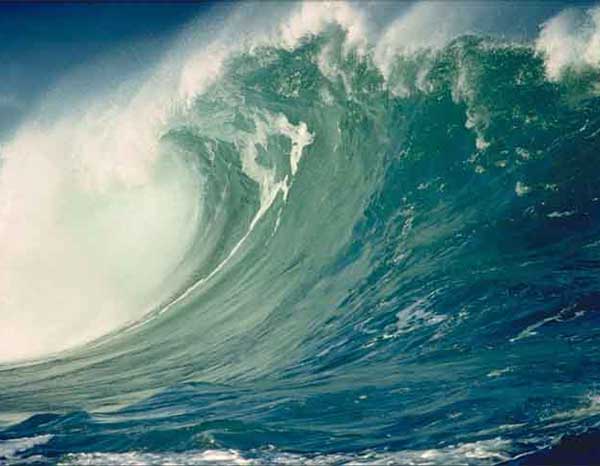 SAINT LUCIA will today join other countries in the Caribbean and Latin America as a participant in a regional tsunami response exercise.

The purpose is to evaluate local tsunami response plans, increase tsunami awareness and preparedness, and improve response coordination throughout the Caribbean and adjacent regions.

The exercise will also provide an excellent opportunity for participating countries, like Saint Lucia, to exercise their operational lines of communication and review and update their tsunami response procedures.

This regional exercise, referred to as CARIBEWAVE 2017, will simulate a widespread Tsunami Watch and Warning situation throughout the Caribbean region requiring the activation of local tsunami response plans.

It is the fifth such exercise in the Caribbean and this year the scenario will simulate a large tsunami generated by a magnitude 8.24 earthquake originating off the southeastern coast of Cuba, at a depth of 20 km (12 miles). The resultant tsunami has an inundation height of 1-3 metres and is expected to crest in Saint Lucia (Castries and Dennery) in about 2 hours and 45 minutes after the occurrence of the earthquake.

Based on the scenario, a total of nine schools will be evacuated. This includes all schools in the village of Dennery as well as the Sir Ira Simmons and Castries Comprehensive Secondary Schools in the constituency of Castries North. Approximately 2,600 students will be evacuated to designated assembly points in Bisee and Monplaisir Hill in Castries and Green Mountain and Mt. Gerald in Dennery. Residents and patrons of several businesses along the Dennery waterfront will also be evacuated.

During the exercise, NEMO will also test the country’s Early Warning system utilizing all available mediums to disseminate warning messages. These include the automated sirens in Castries, Anse la Raye and Canaries, the Radio Broadcast Interrupt and the recently-developed Early Warning Smartphone Application. All messages will be preceded by the phrase, “Exercise ExerciseExercise”.

As part of CARIBEWAVE 2017, NEMO held a consultation at its headquarters yesterday to review the Draft National Tsunami Response Plan and SOPs. This was immediately followed by a tsunami response tabletop/orientation exercise.

As is customary, NEMO is encouraging widespread participation in this year’s exercise, not only because of Saint Lucia’s geographic location, which predisposes the island to earthquakes that can trigger tsunamis, but also because simulation exercises can effectively contribute to enhanced resilience of individuals which can redound to reduced loss of life during actual events.