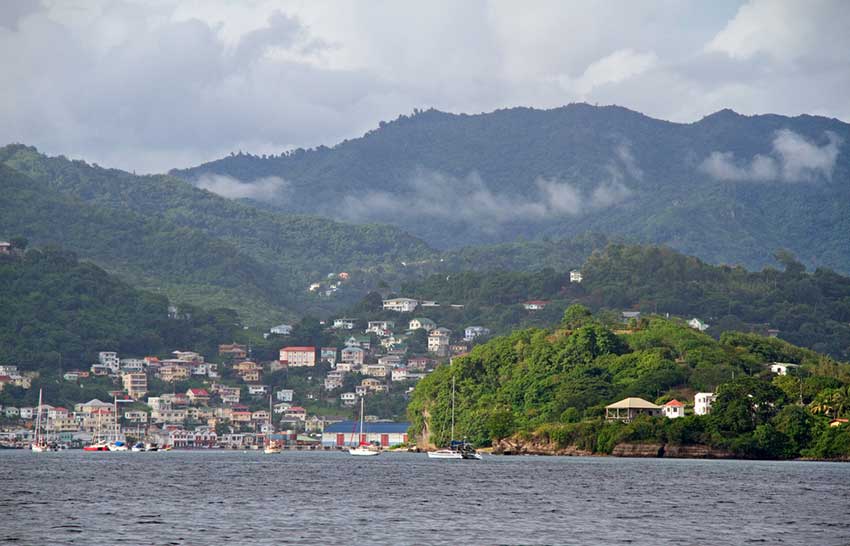 BRIDGETOWN, Barbados, Mar 22, CMC – The Barbados-based Caribbean Development Bank (CDB) is providing Grenada with a US$231,630 grant to help the island build its capacity for planning and implementation of its geothermal energy development roadmap.

The CDB said that the resources are from the Global Environment Facility through the Inter-American Development Bank’s Sustainable Energy Facility for the Eastern Caribbean with the CDB.

It said successful development of Grenada’s geothermal energy potential holds the greatest prospect for transforming the energy sector. This technical assistance project will provide Grenada with consultancy expertise for a period of 24 months.

The CDB said that the consultants will work with the Government’s staff, through the establishment and operation of a Geothermal Energy Project Management Unit (GPMU).

The GPMU will provide dedicated resources to pursue the country’s geothermal energy development plan, and support the achievement of exploration drilling. The Ministry of Finance and Energy will implement the Project, which is also consistent with CDB’s Energy Sector Policy and Strategy and Climate Resilience Strategy.

Head of the Renewable Energy / Energy Efficiency Unit at the CDB, Tessa Williams-Robertson,, said “the grant will enhance the government of Grenada’s own capacity to move realisation of its geothermal energy potential to the next level.

“Under CDB’s GeoSmart Initiative, appropriate resources have been mobilised and CDB is working with development partners to assist Eastern Caribbean countries in developing geothermal energy where the potential exists,” she added.

The project is consistent with the 2011 National Energy Policy, supporting of Grenada’s ongoing efforts to improve the country’s energy security. The Keith Mitchell government is also working towards meeting its national target for reducing carbon emissions by 30 per cent by 2025.