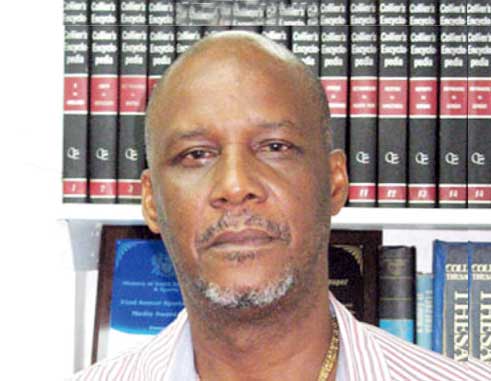 THE Mayor of Castries, Peterson Francis, has showered praise and given credit to members of the public for the role they played in apprehending a man who allegedly attacked a visitor on Sunday afternoon.

An online news outlet reported that the male attacker was caught by citizens who gave chase after an apparent robbery attempt on a female visitor.

The incident took place on Jeremie Street near the Castries Market.

Recounting his recent Independence address, Francis called for patriotism and partnership, asserting that one cannot expect city police officers to be in every nook and cranny of the city.

Speaking to Sunday’s incident, he stated it was time that citizens made a bold statement to stop the criminal elements in their tracks.

“We undoubtedly appreciate what was done by the group of concerned citizens. We keep articulating the importance of tourism to the national economy, we keep making tremendous strides in marketing the destination, but some hooligans do not take those efforts into consideration. Collectively, if we engage in more citizen’s arrest, a lot of the societal problems will be a thing of the past. When a civilian makes an arrest, I feel good. It means that some are paying attention,” said Francis.

According to the Criminal Code of Saint Lucia, any national can make a citizen’s arrest if they witness a crime.