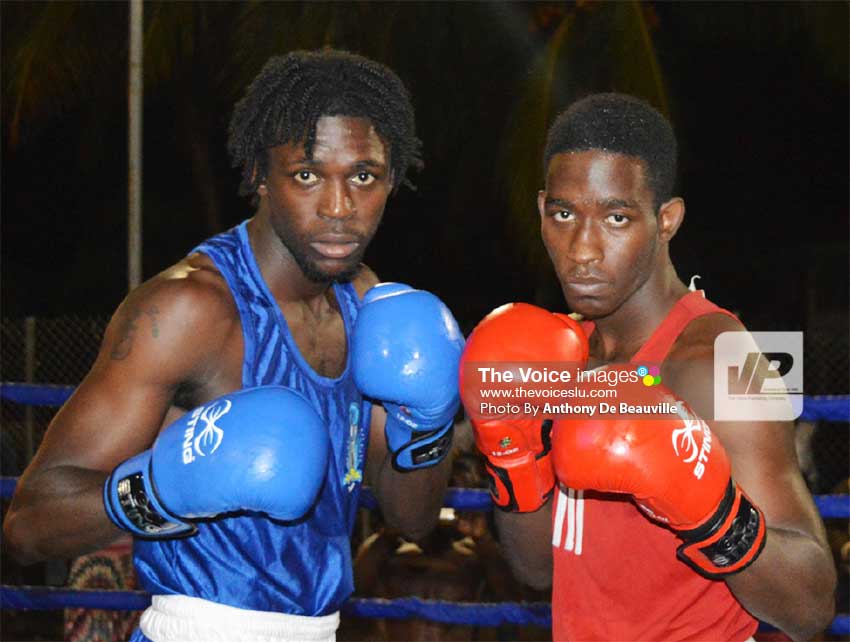 AS Saint Lucia continues preparation to host the Organization of Eastern Caribbean States Invitational Boxing Championship from April 26 – 30, the Saint Lucia Boxing Association will this evening stage another ‘Nuff Cuff’ roadshow at Fond Assau, near the playing field.

SLBA President David Christopher said, “The Babonneau community deserves a second look at our boxers. Last Saturday at the Balata Court, persistent rain played havoc with the first roadshow with only four of the ten bouts on the evening card taking place. Despite the rain, the crowd came out in their numbers and was asking for more, but we had to ensure the safety of our members.”

Christopher is hoping for better weather this time around so that the entire Babonneau community would come out in their numbers to support the event which is in conjunction with the Babonneau Football League.

The female segment will see the likes of Malander St. Clair, Gail George, Leeann and Faith Regis are expected to show off their speed work as they pad it out in the ring.

The fight many of the fans will be looking forward to feaures two of the island’s best boxers in the 64 kg division, namely senior and junior boxers of the year, Lyndell Marcellin and Nathan Ferrari respectively, who for the second time in as many weeks will go head on in a three-round, three-minute showdown.