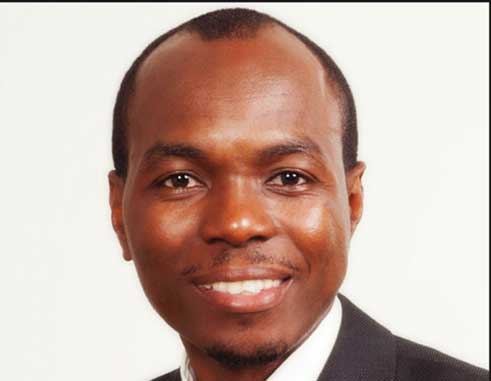 ST. LUCIA recorded a one per cent increase in stay-over arrivals for 2016, but the tourism industry failed to show growth in the cruise and yachting sectors, contracting by 13 and one per cent respectively.

Figures released by the St. Lucia Tourist Board (SLTB) Tuesday show that stay-over visitor arrivals for last year was 347, 872. The figure showed that total visitor spending last year was estimated at EC$709 million.

While the cruise and yachting sectors contracted, the figures show that both sectors fared better in the final quarter of the year reporting double-digit growth in the last four months.

“There are many strategic developments that will be undertaken in the coming year including a stronger airlift strategy that would improve airlift in the summer months where we typically struggle. Additionally, the government is currently looking at a new Tourism Incentives Act that we hope will stimulate investment across the board.

“We are also taking a very serious look at the development of our airport in order to remain competitive with our other jurisdictions who are moving ahead with very modern state-of-the-art facilities,” said Fedee.

The United States market continued to grow in 2016, with stay over arrivals increasing by five per cent.

The Caribbean market saw considerable growth of seven per cent, surpassing the United Kingdom market which shrunk by minus five per cent

But Francis, pointed to an encouraging performance from the UK market in December with a 3.9 per cent increase.

Canada continued to trail as the fourth largest market, capturing 11 per cent of the market share. Tourism officials said encouraging increases in Canadian arrivals were observed in the last eight months of the year. The European market retained a minimal share of the market, capturing five percent of stay-over arrivals.

This year’s performance was overshadowed by a number of world events that had a significant effect on travel including Britain’s exit from the European Union (Brexit), global security threats and the Zika Virus.

Total airlift to the island increased by three per cent in 2016 with significant increases recorded from the US and Caribbean markets, whilst decreases were noted from Canada and the European markets.

Airlift from the US increased four per cent due mainly to additional service on Delta from Atlanta, and added United Airlines flights from New Jersey and Chicago. Significant increases were also recorded in airlift from the Caribbean market whilst the Canadian and European markets struggled.

The yachting sector fared better in the latter half of the year, than in the first. Arrivals by yacht from the three main ports dropped one per cent from 2015 to 2016, although double digit increases were recorded in the last six months of the year especially at the IGY Rodney Bay Marina which recorded an eight per cent overall growth.

Tourism officials estimate that cruise arrivals will grow by 16 per cent in 2017 and additional airlift is expected from the US and Canadian stay-over markets. Additionally, new properties and renovations to existing properties will be adding more rooms throughout the year and planned expansions in the cruise and yachting sectors suggest a relative increase in visitor arrivals for 2017.