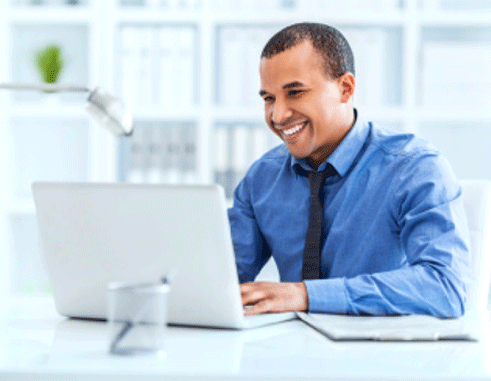 COMPETITION in business is ever increasing and with it comes a high level of expectancy levied at top level officials to break boundaries in innovations and increase business successes. In trying to achieve these successes, many supervisors and managers crack under daily work-related pressures. Although fully aware of their stressful situations, most in an effort to remain committed to fulfilling their mandates, refrain from implementing measures that could alleviate the strain; instead they concede to the notion that certain pressures should be expected when in managerial or supervisory positions. Reports state that this is the wrong approach! Instead, supervisors should turn to positively charged solutions like implementing ‘The Six D’s’.

‘The Six D’s’ is an approach that focuses directly on the everyday actions of the company’s, supervisor. Each ‘D’ is a call to action aimed at reducing the workload of the person in charge whilst increasing the productivity levels of the unit.

The first D in ‘The Six D’s’ is for Delete. Non-relevant company orientated tasks usually carried out by the supervisor should be deleted from their to-do lists. Many continue to carry out these tasks due to force of habit however their time could be better utilised elsewhere.

The following D is for Decline. Most leaders find it hard to decline invitations to meetings. The problem with this being that meetings have a tendency of taking up valuable amounts of time. If a pending meeting does not seem currently relevant or if the invitation received makes it unclear as to what the meeting might be about, it may be better to politely say ‘No’.

The third D is for Delegate. When the options of deleting and declining are not made available it is time to delegate. A successful leader cannot do everything. There are times when a task must be handed over to other staff members.

D is also for Decide. It is said that a good leader is a good decision maker. Such supervisors do not procrastinate or over analyse. Instead, they simply make sure that all high priority goals are identified and allotted the necessary time needed for their completion.

The fifth D is for Design. The redesigning of a process can also aid in greater productivity. A set way of doing something does not always make for a good outcome. If this is the case, it may be time to redesign the process thus resulting in a quality end product.

The final D is for Destroy. It might sound drastic with regards to productivity it is sometimes a necessity. Committing to a plan of action that repeatedly brings about a negative result is pointless. A more productive approach would be to destroy the failing plan and start afresh on a clean slate.

Improving the productivity levels of an organisation is one of the most stressful yet significant challenges that leaders face today. However, it should be recognised by supervisors that after improving on their own productivity levels they are able to lead by example. The end result being the creation of a highly productive team. The Six D’s framework is one that can aid in bringing about higher levels of productivity to any organisation. Ultimately this can also bring about a less stressed, more engaged and energised leader.