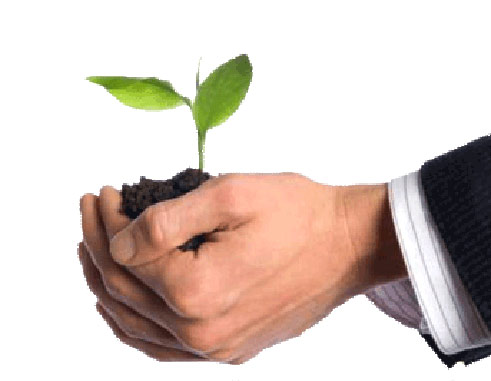 FOLLOWING a -0.6% decline in the Saint Lucian economy last year, it was a bit refreshing that the International Monetary Fund (IMF) team which visited Saint Lucia last month concluded that a 1.2% growth is projected for this year.

Government’s “bold programme of economic reforms” which includes “a credible medium-term fiscal consolidation plan and rapid implementation” has been cited as key factors to realizing the “moderate growth” projected this year.

This despite weakened performances in tourism, transportation and manufacturing sectors which affected last year’s performance. However, strong performance in construction and agriculture, increased hotel rooms and new direct flights from the United States are some of the key factors that put the island on track to reaching its target.

With public debt now exceeding 82% of gross domestic product (GDP), government will be hard-pressed to reducing that figure closer to the 2030 target of 60%, including strengthening its fiscal policies and making it easier to do business.

In its party manifesto, the United Workers Party (UWP), pledged to reduce the debt-to-GDP ratio by at least 5% in five years, achieve an accumulated economic growth rate of at least 12% in the first term and reduce the overall level of unemployment to no more than 15%.

These are all herculean tasks for a party now in government that is yet to present its first budget to the citizenry. However, Prime Minister Allen Chastanet has reiterated that government’s first budget would be part of its four-year plan for restructuring the economy.

With a 2.5% reduction in the Valued Added Tax (VAT) already in effect, it remains to be seen just what other promises government can deliver on. Although unemployment declined last year, it still remains a major concern for people who still cannot find work.

With almost one year in its term already up, government must now ramp up its efforts to ensure that the campaign promises are met. With an estimated annual 2.4% increase in economic growth promised, the projected growth for this year is halfway there. As such, implementing what it deems its ambitious programmes aimed at turning the economy around must be done in a methodical manner so as to ensure that lapses and inconsistencies do not thwart such efforts.

Having been in office for eight months already, whatever plans the government is expected to implement should be well-thought-out and not merely cosmetic enough to allay people’s fears that things might well be worse than we are already being told.

We need a solid economic plan that works towards getting people back to work and this country growing again. Moderate growth is not enough to save us from the position we are in presently and government needs to quicken its pace so as to surpass that projected growth figure.