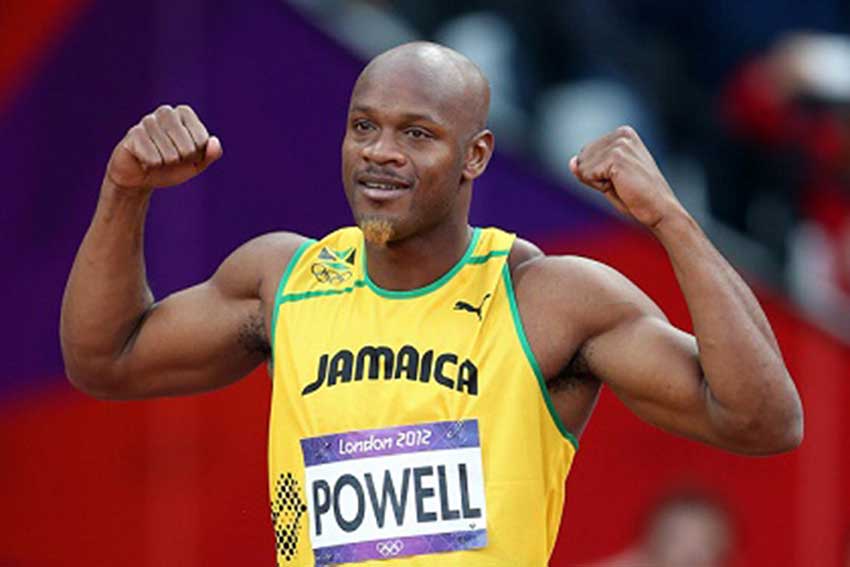 Speaking during an address to mark the 43rd anniversary of Grenada’s independence, the veteran leader said the inaugural showpiece was for the national good and would “take track and field in Grenada to new heights.”

“After 43 years, our maturity should enable us to put aside partisan politics and self-interest in the name of nation-building. When something is good for this country, we must put our hearts and minds into it – regardless of who initiates the idea,” Mitchell told a rally here Tuesday.

“My administration has consistently called on everyone to understand this philosophy, and we have tried our best to demonstrate this example at every turn.

“It is in that spirit, sisters and brothers, that the Government wholeheartedly supports the Grenada Invitational Track and Field event here in April.”

The Invitational is set for April 8 at the National Stadium here and is expected to attract some of the world’s top athletes. Already, Jamaican sprinter Asafa Powell has confirmed his participation.

A private partnership initiative which has gained support from government, the Invitational is the first major international meet to be staged in the country, and Mitchell said this was reason enough to ensure the event was a success.

“As patriots, we understand that the Invitational will take track and field in Grenada to new heights, and that we all will benefit; especially our young and upcoming sports personalities, who will have an opportunity to share the athletic stage, in this first-class athletic stadium with some of the best in the world,” he pointed out.

“Grenada will be showcased globally and for that, we owe the Invitational, and any other endeavour that is beneficial to Grenada, all the support that we can give, in the spirit of true nationalists.

“Brothers and sisters, we are at the doorstep of a new Grenadian dawn.”

The Local Organising Committee is expected to continue with its roll-out of participating athletes as the meet approaches.