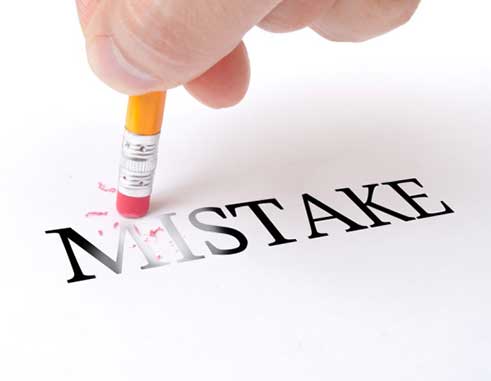 The Voice quoted the Prime Minister as having said: “I want to be able to put tougher laws in place whereby young girls who have children under the legal age will be prosecuted as would their parents.”

What the Prime Minister actually said was:

“I wanna be able to put tougher laws in place that young girls who are having kids under the legal age, that we are going to prosecute not just the culprit but also the parents. We all have to take responsibility.”

We regret the wrong impression given as a result of our incorrect publication.