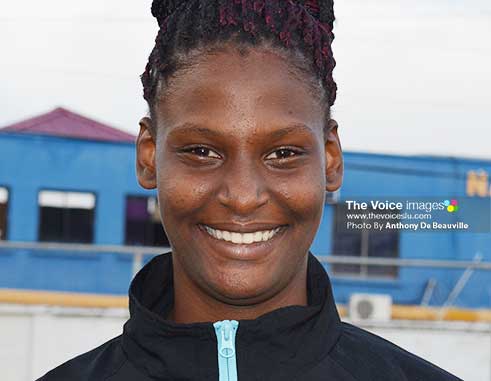 The excitement continued in the 2017 Independence Club Netball Tournament with three matches played this past weekend with Avengers from Castries winning two of the three played against Soufriere.

In the first match, Avengers defeated Soufriere in Division Two. Soufriere led in the first quarter 5-4, before Avengers took the lead outscoring them by nine goals and the half ending 17-9. From there, it was all Avengers as they led 26-13 in the third quarter to runaway winners in the final quarter with 32-22.

The main contributors for Avengers were Siana Jameson with 21 goals from 27 attempts and Dasha Eugene with 11 from 32. Soufriere’s shooting duo, Jenna Joseph and Dessie Nestor, each had 24 attempts, with Jenna scoring 13 and Nestor 9.

In the second match, Soufriere defeated Avengers in Division Three by 17-13. Leading the way for Soufriere were Tanisha Phillip (8 from 24 attempts) supported by Lucian Auguste (7 from 19). For Avengers, Brittany Alleyne top scored with 10 from 21 and Evelena Clement scoring 2 from 3 attempts. Soufriere led throughout with scores of 5-2, 8-5, 14-10 and 17-13.

Scoring for Avengers were national shooters Kamala Mangal and Shirlene John. Mangal top scored with 32 from 39 attempts with an accuracy of 82 % while John scored 5 from 14.

For Soufriere, Elsha Pascal also had 82% accuracy, scoring 27 from 33 attempts while Misha Joseph scored 6 from 12 attempts.