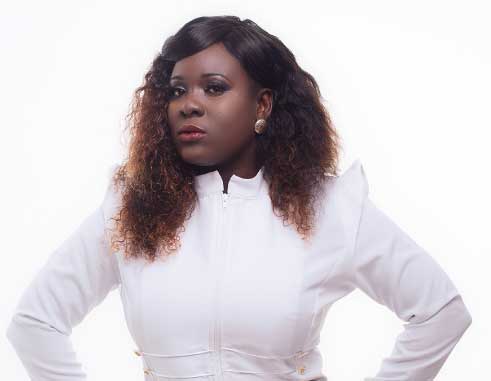 Last Saturday at the second annual Soca Switch competition, Sergie walked away with second place and was named “Most Improved” having climbed up from last place the year before.

Back then (in 2015) she was the lone female against nine other competitors in the Just 4 Fun Carnival Band Soca Switch competition designed to encourage the early release of music for Saint Lucia Carnival. There were twelve finalists in this year’s competition including eventual winner Brandon and QPid who came in third.

Taking the stage in position number 3 in a black leotard accessorized with gold chains, Sergie sang her heart out while she charmed the audience and judges with her love for and need for “Rum & Iron”. By the time she was accompanied by three members of the Panorama 2016 Champion Pantime Steel Orchestra who responded to her call for “raw iron”, Sergie had the audience in a frenzy.

“Rum & Iron” was written, produced, mixed and mastered by Presley Scotland of Startrax Studios. The first release from Sergie for Saint Lucia Carnival 2016, the song is available for download on iTunes: