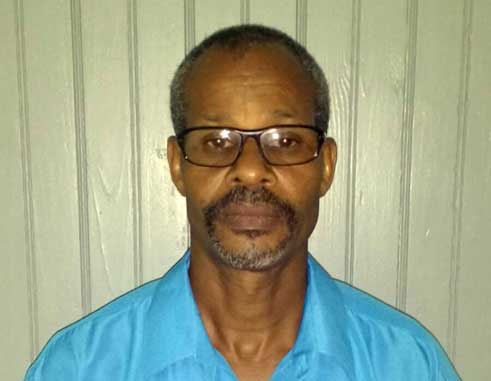 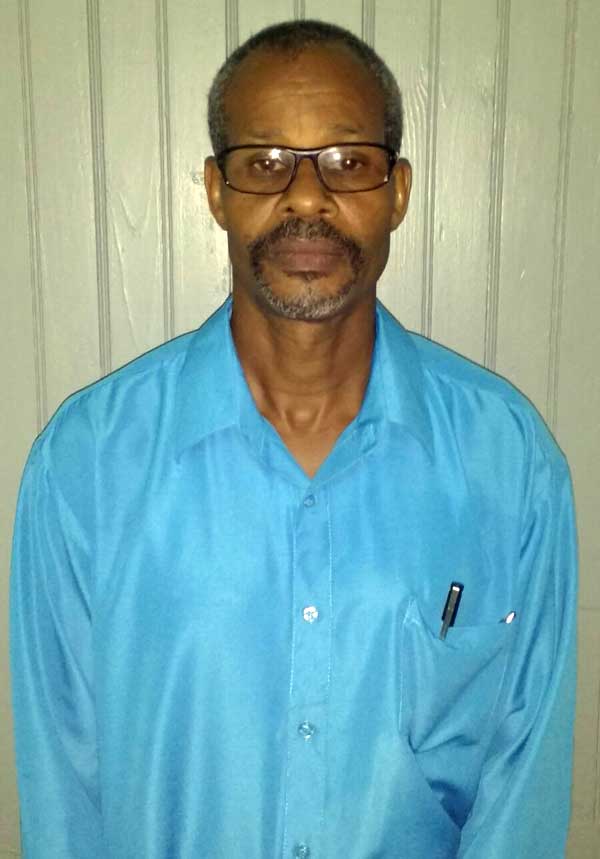 ASSISTANT Superintendent of Police, Brian Samuel may be seeking a third judiciary review in a court of law following the rejection of his application seeking promotion to the post of Superintendent.

Samuel already has two applications for judicial review before the court which have to do with the post of Police Commissioner. He is challenging the unsuitability of his applications for that position, which earlier this year was filled by SeverinMoncherry.

His too applications for Commissioner were both rejected by the Public Service Commission (PSC) last year. The injunctions filed, both of which have had court hearings this year, have not stopped the PSC from promoting persons to positions on the Police High Command.

“I am seriously considering filing a third application in court,” Samuel told The VOICE.

Samuel said that while he could not understand why his application was rejected, it could very well have been a political thing. He believes that he is being punished for standing for his rights or that the PSC, and by extension the government, has embarked “on a sustained effort of discrimination” against him.

An assistant superintendent for the past four years and a police officer for the past 33 years, Samuel holds a Master’ Degree in Police Leadership and Management from the University of Leicester in the UK.

“I received a letter from the PSC which simply said ‘you were not selected for the post of superintendent’. I see this letter as a continuance of arbitrary rejection. As the wording suggests candidates were not appointed on merit but selected by unknown criteria. I have delivered the letter to my lawyer to take whatever action is deemed necessary,” Samuel said.

THE VOICE has learned that among the five newly promoted Superintendents one has been promoted four times in the space of five years, something we were told is unheard of in the police force and another has only months left before retiring.

Moncherry’s promotion and that of other police officers continues to generate much discussion among members of the police department. Many believe that it was Samuel’s challenge that was responsible for Moncherry’s appointment as Commissioner and not Vern Garde, the current Director of Bordelais Correctional Facility, who had applied for the post of Police Commissioner and was touted as the most likely applicant to get the PSC nod.

Garde was one of three persons selected to be interviewed by the PSC in the first part of the application process. The PSC dismissed this process despite interviewing three persons claiming that none of them had passed the grade.

Moncherry’s appointment had not generated controversy amongst the rank and file of the police force as was expected but the fact that he was put on probation for six months is still causing discussion as this had never been done before. Police officers are still asking whether the six months’ probation is a ploy to leave the gate open so as to bring in the government’s choice for the position.
Other police officers appointed to the police high command are Milton Desir, Dorian O’ Brian and CrucitaPelius. Notably absent from this pool are two senior superintendents, Anastatsius Mason and Moses James. Outstanding amongst the three is Pelius who was appointed after serving just one year as Superintendent, although the advertisement for the post of Assistant Commissioner of Police stated that one had to be at grade 16 (Superintendent rank) for three years and up.